XRP price is showing applaudable retaliation signals. Since September 25, the bears have conquered the market, forging a 20% loss in market value for the digital remittance token. After an early morning liquidation on Wednesday, the bulls stepped back into the market, prompting a 10% increase in less than 24 hours.

XRP price currently auctions at $0.45. Accompanied with the favorable technicals are rather interesting on-chain metrics. Specifically, the Coinglass Long Vs. Short Indicator. According to recent data,  six out of every ten XRP traders are currently going short. The last time retail traders were positioned so heavily to the downside was September 20, when XRP traded at $0.37. Three days later, by September 23, XRP rallied 47% into the September high at $0.56.” 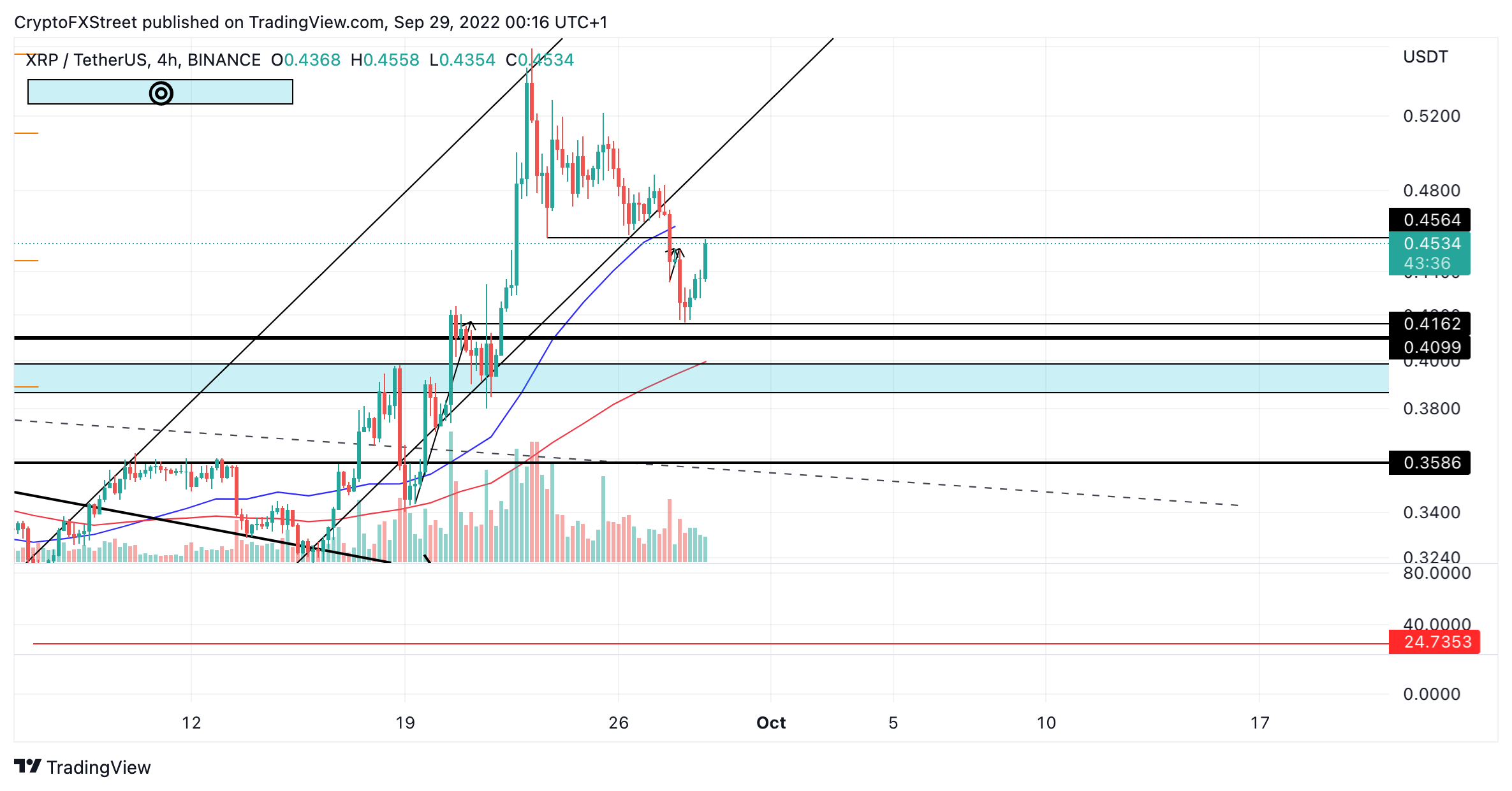 Combining the on-chain and technical factors, an XRP pump should not be ruled off the table. If the market is genuinely bullish, a conservative target should be between $0.56 and $0.61. Such a move would result in a 33% increase from the current XRP price.

For our readers’ safety, the bullish thesis’s safest invalidation should remain below the summer swing low at $0.31. Traders with a higher risk tolerance may want to dive deeper into the technicals near $0.35 and $0.41 to see if a tighter risk-to-reward ratio correlates with their trading style.