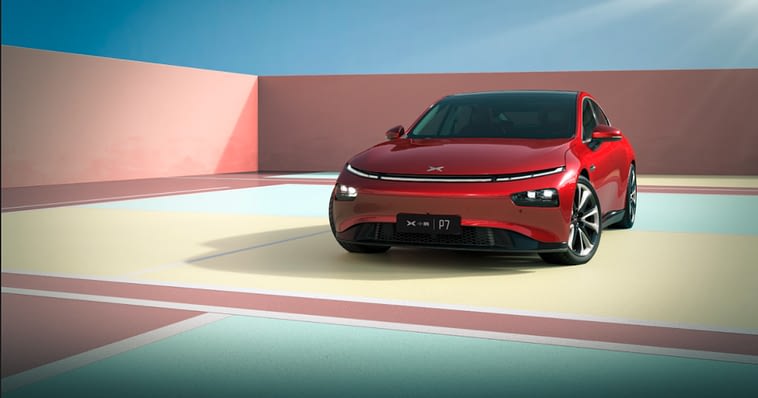 XPeng Inc –  ADR (NYSE: XPEV) has managed to get ahead of domestic peer Nio Inc – ADR (NYSE: NIO) exporting its EV sedan, the P7, to Norway. The first Norwegian customers are expected to receive their P7s in the fourth quarter.

What Happened: XPeng confirmed it has started shipping the first batch of the XPeng P7 from Guangzhou to Norway, marking the first time the company is exporting its sedan model to a market outside China.

XPeng has already entered the Norway market through the export of its G3 smart SUV that began in December.

“We are dedicated to meeting the growing customer demand for our smart EVs in China and internationally by bringing the most sophisticated and stylish models to our customers,” said He Xiaopeng, chairman and CEO of XPeng.

The Norwegian version of the P7 rolled off XPeng’s production line at its Zhaoqing smart EV manufacturing base in August.

XPeng said it is concurrently accelerating the momentum of its build-out in Norway, establishing a full-scale operation that encompasses customer experience, sales, delivery, service, charging and lifestyle facilities.

Why It’s Important: Chinese EV startups such as Nio, XPeng and Li Auto Inc. (NASDAQ: LI) are emerging as strong contenders in the local market. Domestic success has lured them into eyeing overseas expansion.

Norway has the highest EV penetration in the world, with plug-in electric vehicles accounting for 84.7% of new auto sales in July 2021, with about 76% of these battery-powered EVs.

In May, Nio announced its entry into the Norway market, with plans to ship its ES8 SUV model to the nation. The company said the second model to be made available in Norway is its yet-to-be-released ET7 sedan. This model, which was announced at the company’s Nio Day 2020 in early January, is expected to be delivered in early 2022.