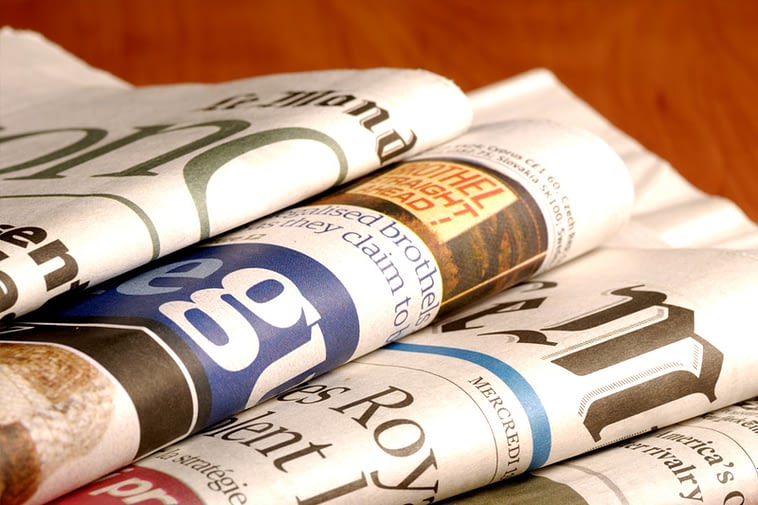 © Reuters. A woman teaches children inside a parked bus run by TejasAsia, an NGO using “Hope” buses as mobile classrooms for children living in slums, on the floodplains of the Yamuna river in New Delhi, India August 9, 2021. REUTERS/Anushree Fadnavis

NEW DELHI (Reuters) – Every weekday four buses head into the New Delhi slums to give the children of migrants, labourers, ragpickers and scavengers a chance at an education they might not get otherwise.

Each bus goes to two locations a day, setting up an onboard classroom to give about 50 children at a time basic lessons in math, body parts, English and Hindi, along with daily meals. Ages range from 3-13, and some activity-based lessons are held outside.

These “Hope Buses” of non-profit group TejasAsia are one of several grassroots initiatives in India helping to fill the education gap caused by the coronavirus pandemic. Another such initiative delivers lessons by loudspeaker to children in rural areas.

TejasAsia has been operating the mobile schools a few years now, said Ebna Edwin, a project co-ordinator for the group, but they have become more critical since the pandemic struck.

Schools across the country have shut and moved classes online amid repeated lockdowns to curb the spread of COVID-19 over the past year, impacting nearly 247 million Indian children from 1.5 million schools, according to UNICEF.

Even for children in the slums who went to regular schools pre-pandemic, their families are often too poor to afford the phones or other devices needed to study online.

For others, the two hours on the bus are time away from manual labour or scavenging the landfills with their families.

Data from India’s latest Annual Status of Education Report show that the national dropout rate has risen to 5.5% from 4% over the last year.

“It is very hard to get the kids to understand the value of education so we have got to work with the families first, create a lot of awareness in all these places,” said Marlo Philip, the founder of TejasAsia.

“It takes about six months to establish our programme in one location,” he said.

The NGO wants to expand its reach to ten more locations in different states but has put these plans on hold as funds and resources have been redirected during the pandemic.

The Hope buses are reaching nearly 400 children across Delhi and neighbouring areas.

Mumtaz Begum, who lives in a neighbourhood of huts in northern Delhi, said her two daughters had improved a lot after they started attending school on one of the buses.

“We want our kids to learn and grow,” she said.

Ten-year-old Azmira, who has been studying on one of the mobile schools for four years and sat in a bus with a mask on, said: “We all really like coming here and studying. The teachers are very good.”