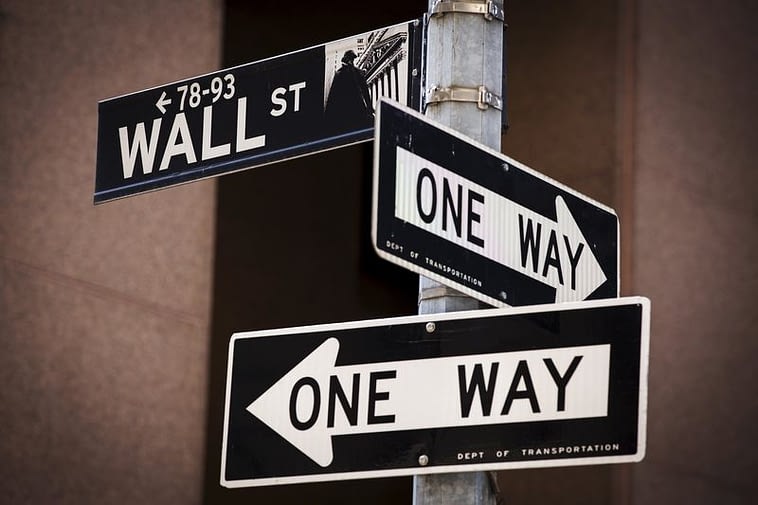 biedexmarkets.com — U.S. stock markets opened mostly lower on Monday amid concerns over slower growth in China and faster viral spread in the U.S.

Data released overnight showed the Chinese economy slowed markedly in July, against a backdrop of characteristically aggressive efforts to stamp out local outbreaks of Covid-19 in China. The measures are yet to succeed in full, and one of the terminals at Nangbo-Zhonshuan, the world’s third-largest container port, remains shut on Monday after being closed last week.

The U.S., meanwhile, registered its worst week for new cases of Covid-19 since February last week, with the average daily case load rising to over 124,000.  The latest wave of cases helped trigger a sharp drop in U.S. consumer confidence, according to data released Friday, casting doubt on the achievability of herd immunity.