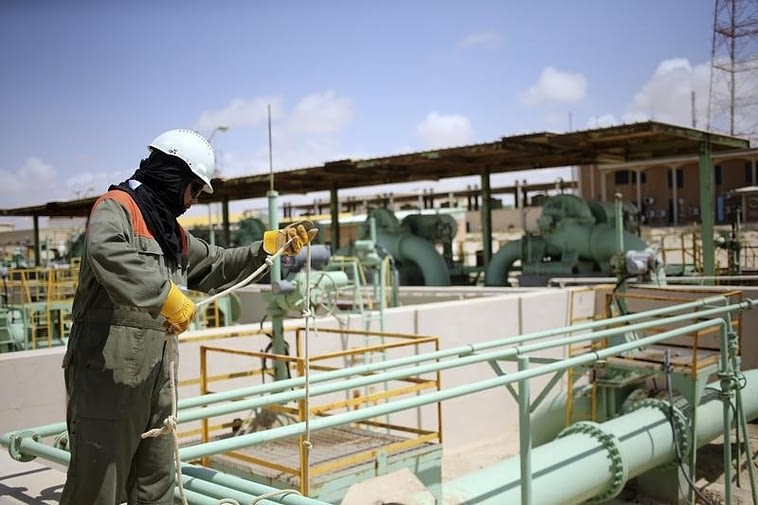 CARACAS (Reuters) – Crude output in Venezuela’s key Orinoco oil belt plunged by a quarter to less than 300,000 barrels per day (bpd) in August due to a shortage of diluents needed to blend with the region’s extra-heavy crude, documents seen by Reuters showed.

Diluent shortages could threaten the relative stability in the South American country’s oil output and exports in 2021, after years of underinvestment followed by U.S. sanctions sent crude production – the lifeblood of Venezuela’s economy – plummeting to multi-decade lows last year.

PDVSA, which holds majority stakes in all three joint ventures, did not immediately respond to a request for comment.

Another PDVSA document seen by Reuters said the Jose terminal, Venezuela’s main oil blending and export hub, was on “maximum alert” due to the diluent shortage.

PDVSA last month imported a rare 620,000-barrel cargo of condensate, a diluent, and has also sought to use synthetic crudes as refinery feedstock to free up light and medium crudes for the Orinoco belt. U.S. sanctions complicate the company’s ability to import diluents.