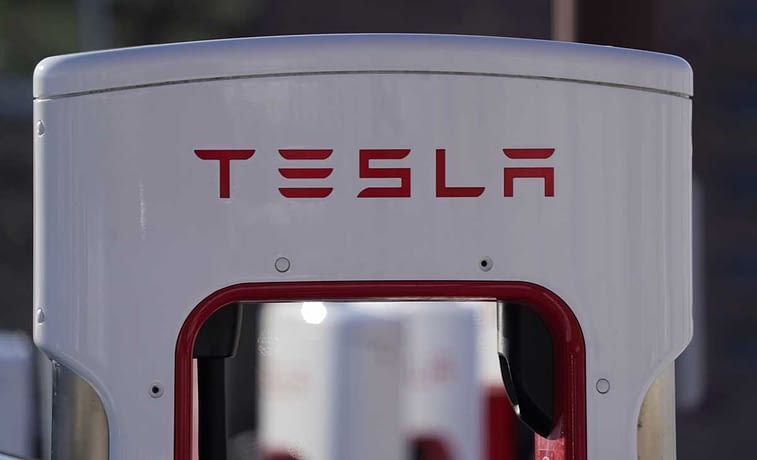 The company logo is shown at the top of a supercharger for Tesla automobiles near shops Feb. 25, 2021 in Boulder, Colo. Tesla’s quarterly profit has surpassed $1 billion for the first time thanks to the electric car pioneer’s ability to navigate through a pandemic-driven computer chip shortage that has caused major headaches for other automakers. The financial milestone announced Monday, July 26, 2021 extended a two-year run of prosperity that has erased questions about Tesla’s long-term viability raised during its early years of losses and production problems. (AP Photo/David Zalubowski, file) 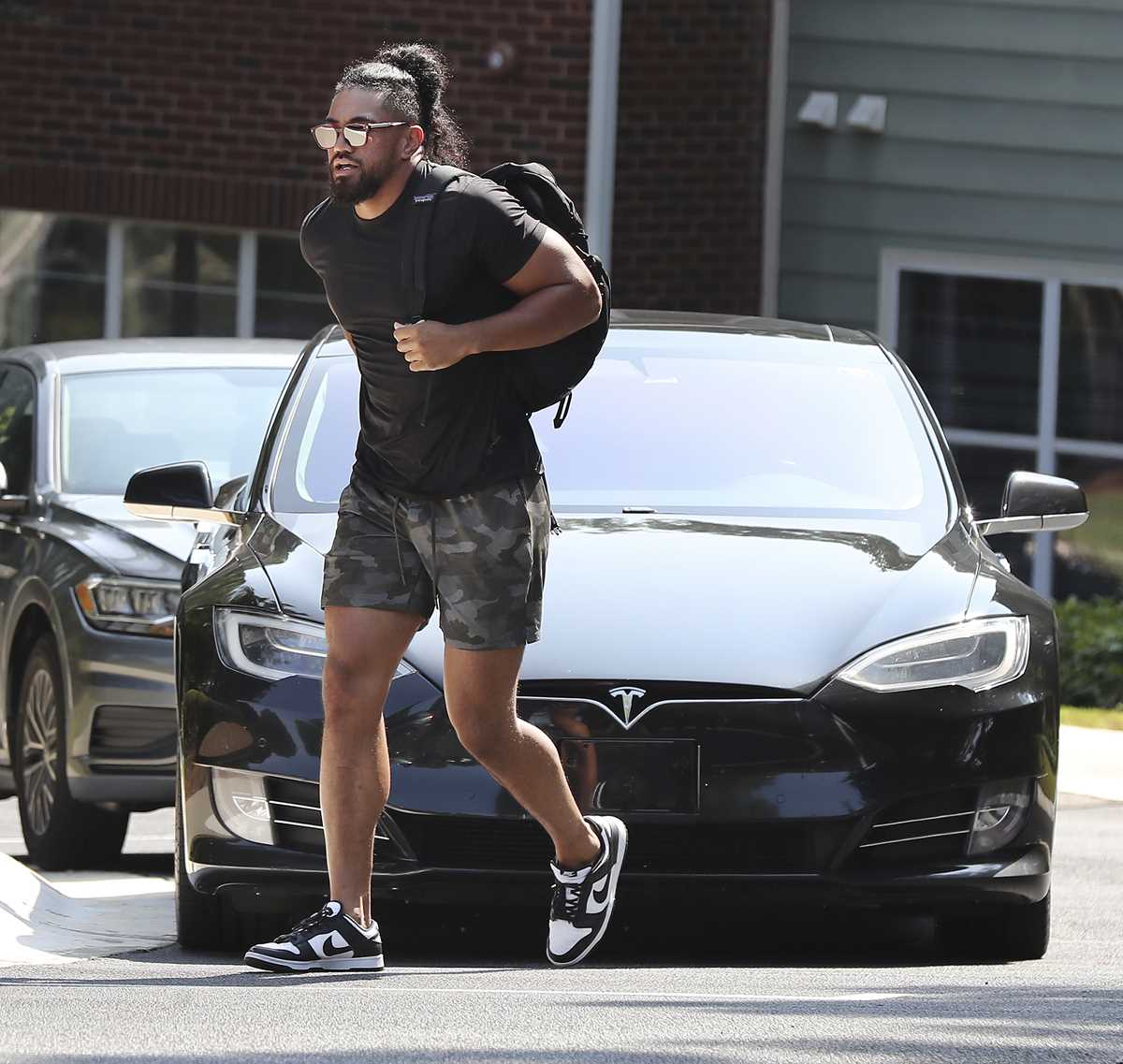 The National Highway Traffic Safety Administration announced the action Monday in a posting on its website.

The agency says it has identified 11 crashes since 2018 in which Teslas on Autopilot or Traffic Aware Cruise Control have hit vehicles with flashing lights, flares, an illuminated arrow board or cones warning of hazards.

Autopilot has frequently been misused by Tesla drivers, who have been caught driving drunk or even riding in the back seat while a car rolled down a California highway.

The agency has sent investigative teams to 31 crashes involving partially automated driver assist systems since June of 2016. Such systems can keep a vehicle centered in its lane and a safe distance from vehicles in front of it. Of those crashes, 25 involved Tesla Autopilot in which 10 deaths were reported, according to data released by the agency.

Tesla and other manufacturers warn that drivers using the systems must be ready to intervene at all times. Teslas using the system have crashed into semis crossing in front of them, stopped emergency vehicles and a roadway barrier.

A message was left early Monday seeking comment from Tesla, which has disbanded its media relations office.

The measures show the agency has started to take a tougher stance on automated vehicle safety than in the past. It has been reluctant to issue any regulations of the new technology for fear of hampering adoption of the potentially life-saving systems.

Before you consider Tesla, you’ll want to hear this.

MarketBeat keeps track of Wall Street’s top-rated and best performing research analysts and the stocks they recommend to their clients on a daily basis. MarketBeat has identified the five stocks that top analysts are quietly whispering to their clients to buy now before the broader market catches on… and Tesla wasn’t on the list.

While Tesla currently has a “Hold” rating among analysts, top-rated analysts believe these five stocks are better buys.