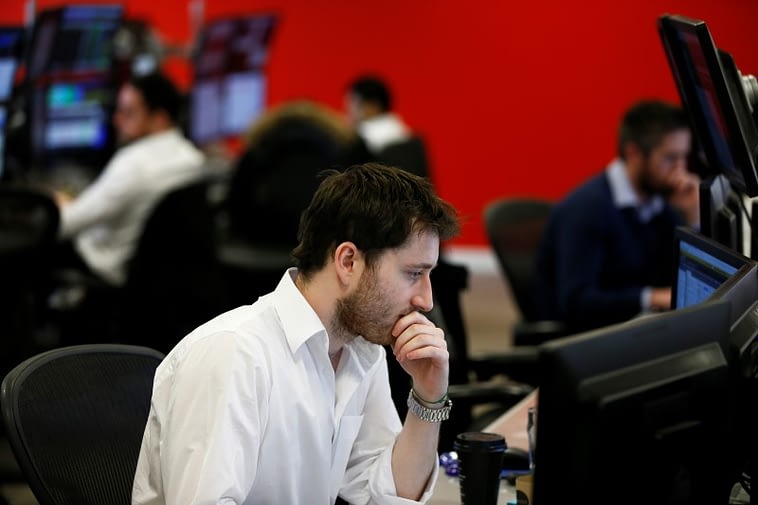 The decision was a blow to the deal that would create the first direct railway linking Canada, the United States and Mexico.

The STB said its rejection of the voting trust leaves the door open for the companies to seek full review of their proposed merger. Regulatory experts said the process would be uncertain and could last more than year. The companies did not immediately respond to requests for comment on their next steps.

Canadian Pacific’s proposed voting trust was approved in May, and this month the company presented a new $27 billion cash-and-stock bid for Kansas City Southern, confident the STB would reject Canadian National’s voting trust.

Canadian Pacific did not immediately respond to a request for comment.

After the STB decision, one of Canadian National’s shareholders, hedge fund TCI Management Ltd, sent a letter to the company’s board urging it to cancel its deal with Kansas City Southern and replace CEO Jean-Jacques Ruest with Jim Verna, a veteran of both Canadian National and Union Pacific (NYSE:). Verna could not be immediately reached for comment.

“The board must take responsibility for the company’s recent underperformance and failure,” TCI said in the letter. The fund is also Canadian Pacific’s largest shareholder.

The STB said that even though the overlap of Canadian National’s and Kansas City Southern’s networks was confined to 70 miles between Baton Rouge and New Orleans, the two railways operated parallel lines in the central portion of the United States and could be under less pressure to compete if the voting trust was approved.

“The Board finds that applicants have not demonstrated that their use of a voting trust would be consistent with the public interest” the STB said https://prod.stb.gov/news-communications/latest-news/pr-21-37 in a statement.

The ruling comes amid sweeping executive orders issued by President Joe Biden aimed at promoting competition in the U.S. economy.

One such order encouraged the STB to consider Amtrak’s statutory rights when assessing whether a rail merger is in public interest.

Passenger railroad Amtrak, which is majority owned by the U.S. government, had opposed the Canadian National’s voting trust, saying its pledge to divest the Baton Rouge to New Orleans line will harm future passenger service in Louisiana.