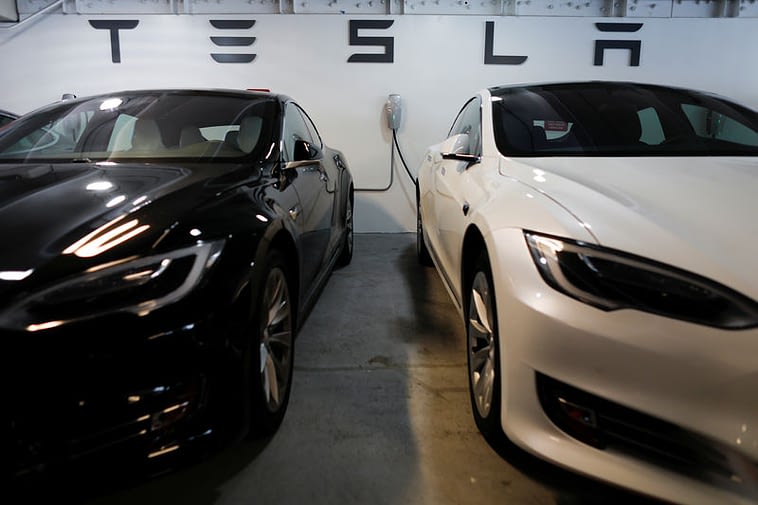 The National Highway Traffic Safety Administration (NHTSA) said that since January 2018, it has identified 11 crashes in which Tesla models “have encountered first responder scenes and subsequently struck one or more vehicles involved with those scenes.” It said it had reports of 17 injuries and one death in those crashes.

NHTSA said the 11 crashes include four this year, mostly recently one last month in San Diego, and that it had opened a preliminary evaluation of Autopilot in 2014-2021 Tesla Models Y, X, S, and 3.

“The involved subject vehicles were all confirmed to have been engaged in either Autopilot or Traffic Aware Cruise Control during the approach to the crashes,” NHTSA said in a document opening the investigation.

The probe covers an estimated 765,000 Tesla vehicles in the United States, NHTSA said in opening the investigation.

It added that “most incidents took place after dark and the crash scenes encountered included scene control measures such as first responder vehicle lights, flares, an illuminated arrow board, and road cones.”

NHTSA said its investigation “will assess the technologies and methods used to monitor, assist, and enforce the driver’s engagement with the dynamic driving task during Autopilot operation.”

Autopilot, which handles some driving tasks and allows drivers to keep their hands off the wheel for extended periods, was operating in at least three Tesla vehicles involved in fatal U.S. crashes since 2016, the National Transportation Safety Board (NTSB) has said.

The NTSB has criticized Tesla’s lack of system safeguards for Autopilot.

Tesla did not immediately respond to a request for comment.

In June, NHTSA said it had sent teams to review 30 Tesla crashes involving 10 deaths since 2016 where it is suspected advanced driver assistance systems were suspected of use.