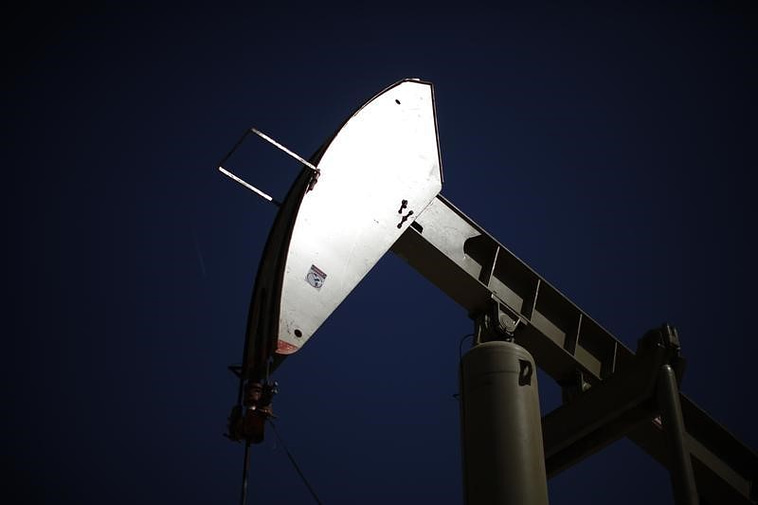 By Marianna Parraga and Sabrina Valle

HOUSTON (Reuters) – Over 1.4 million barrels per day of oil and 1.88 billion cubic feet per day of gas production remained shut on Wednesday in the U.S. Gulf of Mexico after Hurricane Ida lashed Louisiana’s coast, the Bureau of Safety and Environmental Enforcement said.

The shut-ins, equivalent to 80% of U.S. Gulf crude production and 83% of U.S. Gulf output, have been lengthier than typical after a storm as severe power outages, flooding and other damage from Ida’s 150-mph winds have complicated energy companies’ efforts to resume operations.

Staff at 249 oil and gas production platforms and nine rigs in the area have not returned to work, compared with 288 evacuated platforms on Sunday before the storm’s landfall, the offshore regulator said.

About 1.7 million barrels per day (bpd) of refining capacity, several pipelines, terminals and ports also remain out of service after Ida. More than two dozen oil tankers scheduled to discharge imported crude for Louisiana refineries or load oil for exports anticipate delays, according to tanker tracking data and shipping sources.

The Gulf’s oil production was fully re-established roughly 10 days after tropical storms Marco and Laura last year, but it could take two or more weeks after Ida, analysts estimated.

“Due to the size and strength of Ida, it will take operators some meaningful time to assess any damages before sending personnel back offshore,” said Mfon Usoro, senior energy analyst at Wood Mackenzie.

Among the obstacles is damage at Port Fourchon, the base for the largest U.S. privately owned crude terminal, the Louisiana Offshore Oil Port. It is also the largest hub for pipelines transporting up to 1.8 million barrels of oil per day produced on the U.S. side of the Gulf.

“Port Fourchon is a massive logistics support base for offshore operations. Unfortunately, it took a direct hit on Sunday,” Usoro added.