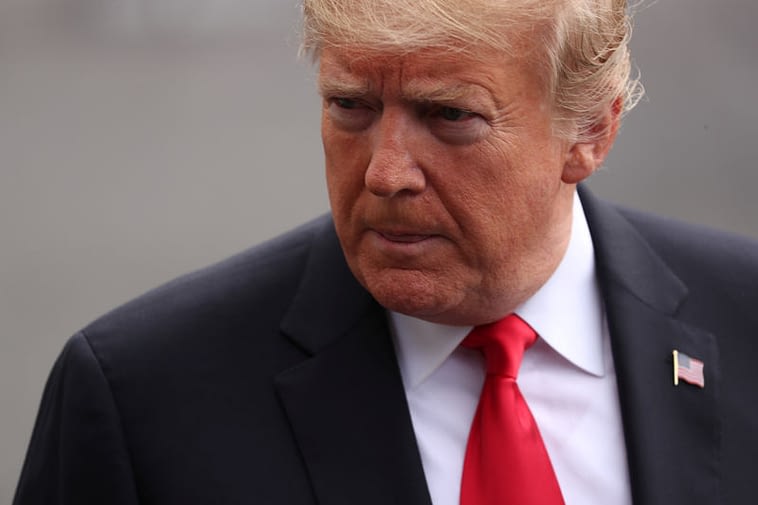 WASHINGTON (Reuters) – A U.S. court on Monday vacated the Trump administration’s scaled back clean water rule that had limited the number of waterways that could be federally regulated because leaving it in place could harm the environment, restoring previous protections.

Arizona district court judge Rosemary Marquez said that leaving the Trump administration’s Navigable Waters (NYSE:) rule in place while the Biden Environmental Protection Agency and Army Corps of Engineers work on their own rulemaking could lead to “serious environmental harm” and that the Trump rulemaking process was filled with “errors.”

President Joe Biden’s administration in June announced its intent to revisit which waterways should be protected by federal regulation and begin the process of reversing the Trump-era rollback that had been urged by farmers, ranchers and manufacturers.

They had determined that the Trump Navigable Waters Rule “significantly” reduced clean water protections – a major concern as arid states in the west face droughts.

The remand and vacatur of the Trump water rule is a victory for the six federally recognized Native America tribes who had sued the EPA and Army Corps for passing a rule that failed to protect their waterways.

“The court recognized that the serious legal and scientific errors of the Dirty Water Rule were causing irreparable damage to our nation’s waters and would continue to do so unless that Rule was vacated,” said Janette Brimmer, attorney for Earthjustice, which represented the tribes.