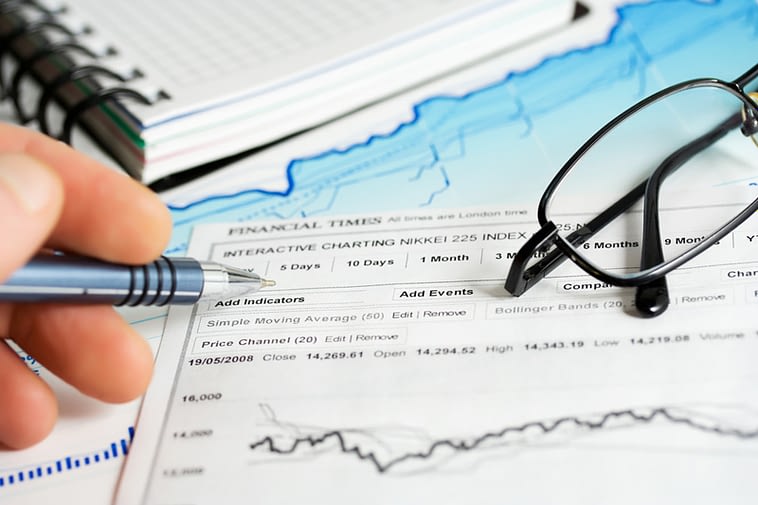 In the 12 months through July, the CPI advanced 5.4%. Excluding the volatile food and energy components, the CPI rose 0.3% after increasing 0.9% in June.

The so-called core CPI rose 4.3% on a year-on-year basis after advancing 4.5% in June. Annual inflation rates have been lifted by the fading out of last spring’s weak readings from the CPI calculation but those so-called base effects are leveling off.

The swiftness of the economic recovery has caused a mismatch between supply and demand in a few key sectors as businesses try to rebuild their inventories and overcome supply chain hurdles that were caused by the COVID-19 pandemic. Low interest rates and nearly $6 trillion in government relief have also bolstered demand, causing price pressures to build.

A global semiconductor shortage has held back auto production, pushing up prices of used cars and trucks and accounting for an outsized chunk of rising inflation in recent months.

The U.S. Federal Reserve is paying close attention to price pressures as it mulls when to begin to reduce its massive bond holdings and how soon to begin lifting rates from near zero.

Fed Chair Jerome Powell has said the central bank continues to see the current high inflation readings as temporary although he has acknowledged they may persist for longer than policymakers previously expected.

The U.S. vaccination drive, with nearly 170 million Americans immunized against COVID-19, and the arrival of summer with less restrictions compared to last year, have boosted demand for airline travel, hotel and motel accommodation.

The Fed’s preferred inflation measure, the core personal consumption expenditures price index, jumped 3.5% in June, the largest gain since December 1991, and some policymakers are increasingly wary of inflation pressures.

Though inflation has likely peaked, it is expected to remain elevated through part of 2022, as prices for many travel-related services are still below pre-pandemic levels.