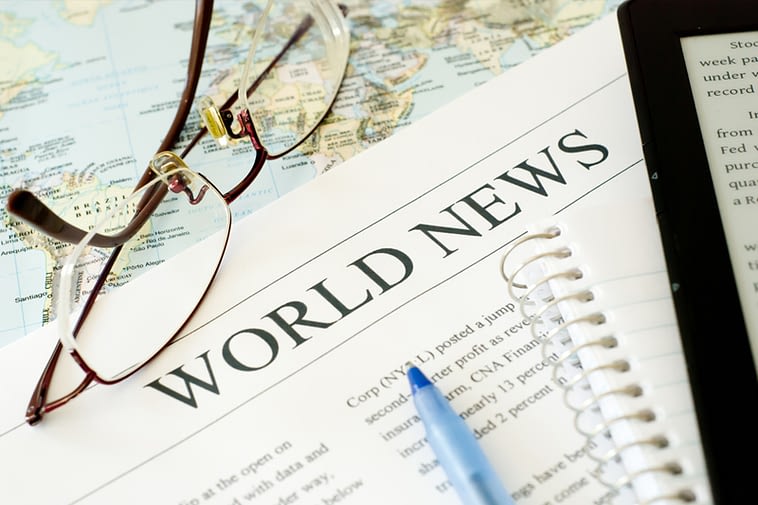 WASHINGTON (Reuters) – Two special U.S. congressional elections on Tuesday to fill vacant seats in Ohio reflect splits in both the Republican and Democratic parties, with a Trumpish Republican and a leftist Democrat battling mainstream candidates in party strongholds.

The competition in Ohio’s traditionally Republican 15th District south of Columbus will be a fresh measure of former President Donald Trump’s clout in the Republican Party, coming just a week after a Trump-backed candidate for Congress suffered a surprise loss to a fellow Republican in north Texas.

But the contest in northeast Ohio’s 11th District, a Democratic enclave, will test whether a progressive who last year compared voting for Democratic President Joe Biden to eating excrement, can be the party’s nominee for Congress.

Winners of the 15th District Republican primary and the 11th District Democratic primary are expected to also win their general election races in November. The two seats were left vacant by former Republican Representative Steve Stivers’ resignation in May and former Democratic Representative Marcia Fudge’s move to Biden’s cabinet. She is now housing secretary.

Democrats currently have a narrow 220-212 majority in the U.S. House of Representatives.

Trump’s favored contender in Ohio’s 15th District, coal lobbyist Mike Carey, casts himself in the Trump mold. “No industry has been as targeted by the left wing liberal elites, the fake news, as the coal industry,” Carey told a June rally headlined by the former president.

Eleven other Republicans are also seeking the party’s nomination, including Jeff LaRe, a state representative and former deputy sheriff who is backed by Stivers.

“There is a very good chance that it (Trump’s endorsement) will not be enough,” Beck said. “If Carey loses, it will be another repudiation of Trump in the GOP primaries, where it counts.”

A contender backed by progressive Senator Bernie Sanders is challenging a more establishment candidate endorsed by Hillary Clinton, the centrist who beat Sanders for the 2016 Democratic presidential nomination.

Over the weekend Sanders campaigned for former state Senator Nina Turner, 53, who co-chaired Sanders’ 2020 campaign and backs causes such as “Medicare for All” – a call for universal health insurance. Other progressives, including Representative Alexandria Ocasio-Cortez, have rallied to Turner’s side.

“I know her to be one of the strongest fighters for justice that I’ve ever met in my life,” Sanders told WKYC in Cleveland.

Clinton and other Democratic establishment figures, including members of the Congressional Black Caucus and House Majority Whip James Clyburn, are backing Shontel Brown, 46, a member of the Cuyahoga County Council. Both the leading candidates are Black. There are 11 other contenders.

Brown emphasizes her support for Biden’s administration, and Brown’s supporters are highlighting Turner’s past criticism of the president. In a July 2020 interview with the Atlantic, Turner compared voting for Biden or Trump to eating excrement. Asked about the comment in December, she told MSNBC that “disagreement does not mean you cannot work with someone.”

“Establishment Democrats likely feel that Brown would be more a team player and reliable vote for leadership than Turner, whereas progressives see Turner as someone who could help pull the Democratic House caucus a bit more to the left,” said Kyle Kondik, an election analyst at the University of Virginia.