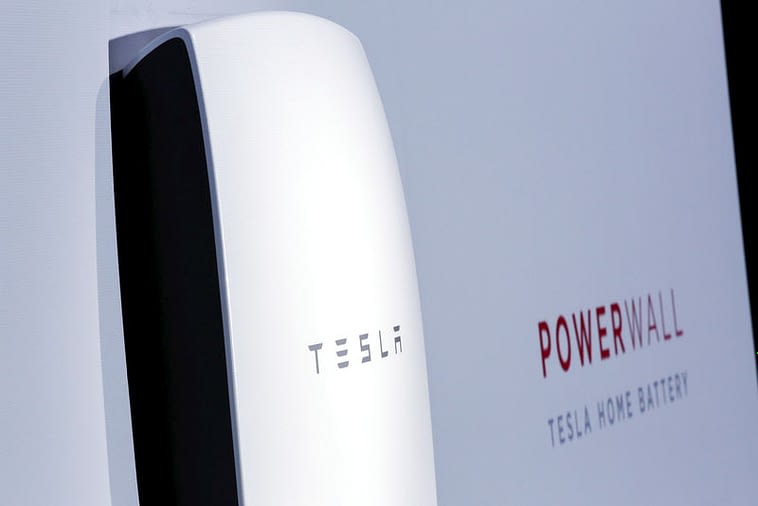 Musk had in January hinted https://twitter.com/elonmusk/status/1354869981146738693?lang=en that the Roadster, which was originally set to be launched last year, would be released in late summer of 2022.

Global automakers, including Ford Motor (NYSE:), Honda Motor, General Motors (NYSE:) and Volkswagen (DE:), have been caught off guard by a prolonged global chip shortage, forcing many to idle or curtail production.

A year ago, the Silicon Valley billionaire had said in comedian Joe Rogan’s podcast that Roadster was lower priority and compared it to a “dessert”. “We gotta get the meat and potatoes and greens and stuff,” he said.

He had said a ramp-up in production of sport utility vehicle Model Y and the construction of a vehicle factory in Berlin were more important.