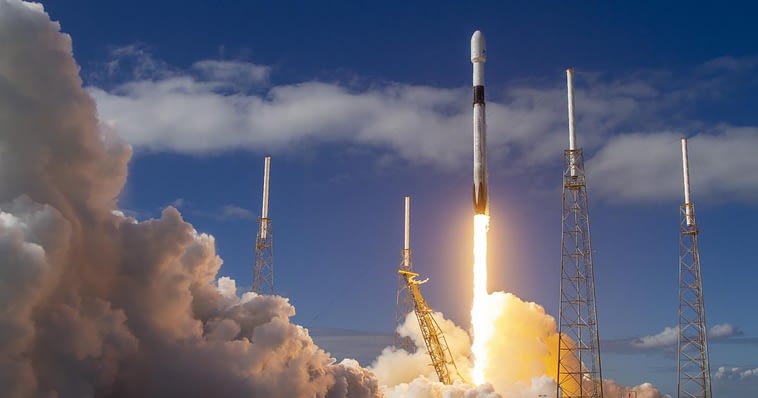 What Happened: The Tesla Inc (NASDAQ: TSLA) CEO replied to a Twitter post that the company is figuring out how the regulatory approval process in the country would work for Starlink. The Twitter user was seeking details on plans to offer the Starlink service in India.

Starlink is a SpaceX venture designed to beam down the internet, especially in remote areas from satellites in orbit to Earth.

Why It Matters: The development comes close on the heels of Musk revealing a major ramp-up in Starlink’s expansion to 14 countries last week and that it is awaiting licenses in several other countries.

Musk had tweeted last week to say that SpaceX has shipped 100,000 terminals of its satellite-based internet service Starlink, a service that is currently in the beta phase — adding he hoped the service would be available across the “Earth” soon.

Tesla has also been seeking partial relief on import duties to get electric vehicles shipped to India where import duties on electric cars range from between 60% to 100%.