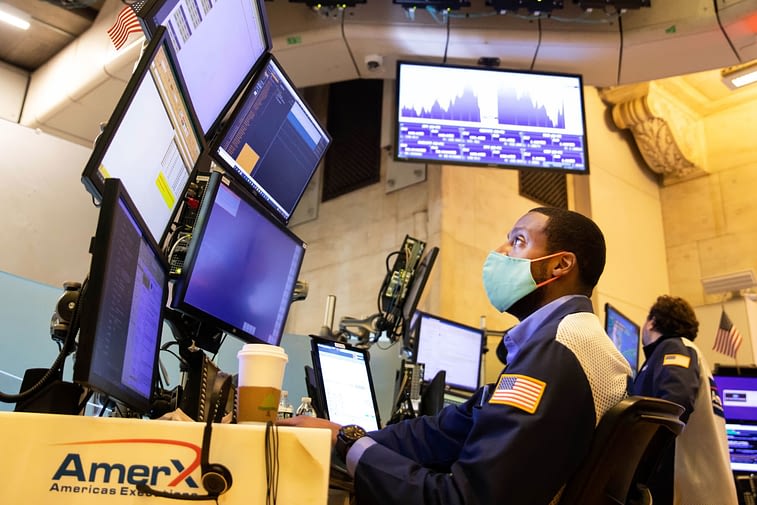 The major averages all finished higher for the month of August. The S&P 500 rose 2.9% for the month, rising for the seventh month in a row. The Nasdaq Composite gained about 4% and while the Dow lagged, it still added 1.2%.

Some strategists are on the lookout for a correction in September given that stocks haven’t had a significant one since last October, combined with the highly anticipated meeting of the Federal Reserve Bank in September and the continued worry about the delta Covid variant.

“Although this bull market has laughed at nearly all the worry signs in 2021, let’s not forget that September is historically the worst month of the year for stocks,” said LPL Financial Chief Market Strategist Ryan Detrick. “Even last year, in the face of a huge rally off the March 2020 lows, we saw a nearly 10% correction in the middle of September.”

He added any weakness could be short-term and contained in the 5-8% range.

“This bull market is alive and well and we would view any potential weakness as an opportunity,” he said.

Investors are focused on August U.S. non-farm payrolls data, which is scheduled to be released later this week, for insight into the possible path of Fed monetary policy. Dow Jones economists expect 750,000 jobs were created in August and the unemployment rate fell to 5.2%.

Campbell Soup is scheduled to report earnings before the bell Wednesday. Brown-Forman will report after the bell.