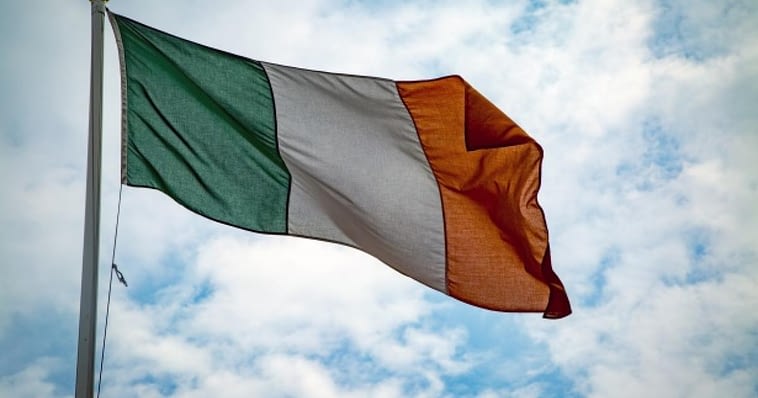 The population of Ireland has exceeded 5 million for the first time since the Great Famine decimated the country during mid-19th century.

What Happened: New data from the Central Statistics Office put Ireland’s population at 5.01 million in April, according to a report in The Irish Times. The last time Ireland had a population above the 5 million mark was 1851, when it was 5.11 million.

Furthermore, Ireland is the only European country where the population is 78% greater today than it was 60 years ago. Back in 1961, Ireland’s population hit an all-time low of 2.8 million.

Ireland’s population’s decline began when the Great Famine brought the death of 1 million and forced approximately 2 million to emigrate. The country’s subsequent economic challenges, both under British colonial rule and after it gained its independence, continued to drive many Irish to other countries.

What Else Happened: Into the 21st century, Ireland began to see a demographic shift as the Irish economy experienced a renaissance through deregulation, the ability to attract foreign investment and participation in the European Union. This resulted in a rising number Irish nationals returning home coupled with the arrival of immigrants from other parts of the world arrived to become part of this new economic environment.

Today, Ireland has the highest birth rate and the lowest death rate within the European Union.