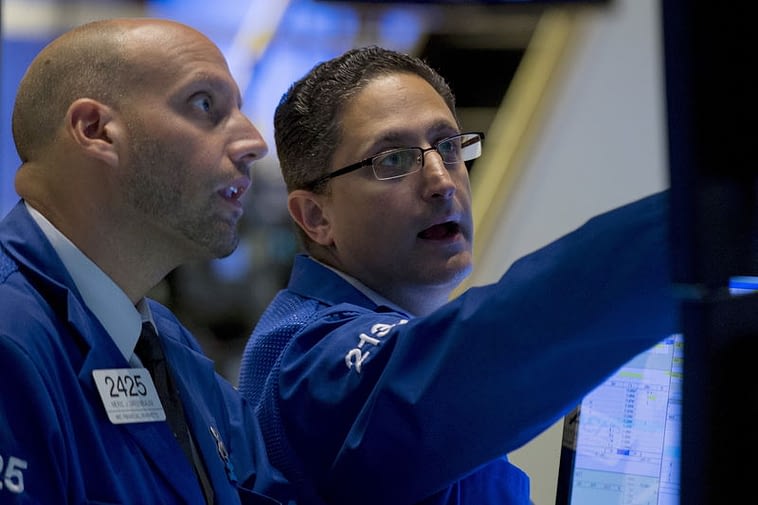 biedexmarkets.com – Sonos stock (NASDAQ:) climbed 9% in Monday’s premarket after a U.S. trade judge ruled that that some of Google’s Pixel smartphones and Nest audio speakers infringe on the company’s technology and could be barred from import.

Google (NASDAQ:) has denied Sonos’s patent-infringement claims, contending it developed the technologies its products use.

Sonos has been pursuing Google to strike a royalty agreement for a portfolio of patents.

A full commission will review Friday’s order by December. The Biden administration can accept the ruling and allow a potential import ban or drop the matter, citing public interest.

Last week, Sonos revised its annual guidance for the second time after work-from-home boosted sales of its speakers and other audio products.

Adjusted EBITDA is now seen between $270 million and $280 million.