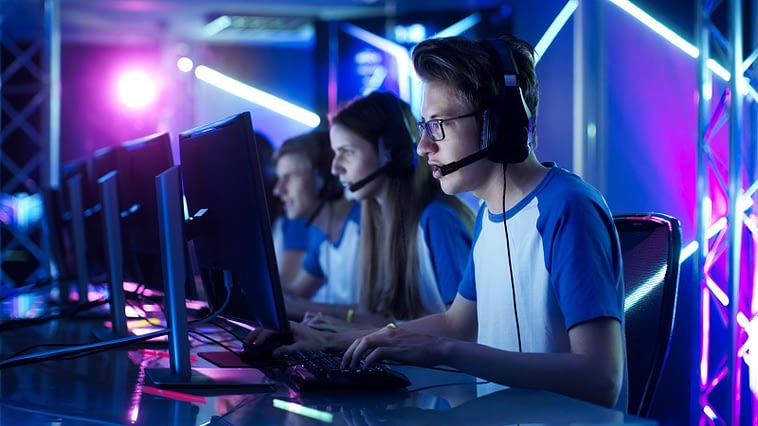 Investors in digital gaming stock Skillz (NYSE:SKLZ) have seen some impressive volatility this year. Indeed, since spiking to more than $46 per share earlier this year, shares of SKLZ stock have since settled down toward the $10 level in recent days.

However, today Skillz is getting a big boost. This afternoon, shares have run more than 12% higher as investors flock to this popular stock.

This move is a welcome boost for patient investors in Skillz. After all, Skillz is a company that has had its fair share of headwinds this year. Namely, a relatively unknown research firm calling itself Wolfpack Research published a short report on Skillz in March. Since then, shares have steadily declined as investors sought out other high-growth plays. Indeed, investors have quite a few options in the digital gaming space today. Accordingly, Skillz appears to be one company that investors have largely steered clear of lately.

However, there are two key catalysts investors have their eye on with Skillz right now. Let’s dive into what investors are looking at with this growth stock.

The key catalyst that has driven previous rallies in SKLZ stock is the relatively high short squeeze potential of this stock. Indeed, SKLZ stock currently holds a short interest ratio above 20%. Fintel gives this company a short squeeze score of 51.75, which is quite high. Accordingly, investors seem to be intrigued by the potential for a near-term rally with this stock.

Indeed, social media interest around SKLZ stock has once again begun to pick up. Commentary around how short volume has increased with Skillz and how this could be the most shorted stock on the NYSE has led many to consider this growth stock today.

Additionally, for many sports fans, the end of August spells the beginning of a new season. That is, the upcoming NFL season. With the start of September comes the beginning of a five-month period of bliss for football fans across the country. For those invested in SKLZ stock, this is a big deal for more reasons than one.

That’s because in February, Skillz signed a deal with the NFL to host casual sports tournaments for mobile players worldwide. The company looks to enhance the NFL brand through its crowdsourced platform and potentially turn the NFL into a future mobile e-sport. How successful this partnership will be remains to be seen. However, investors seem to be intrigued by this upcoming catalyst and are buying heavily today.

On the date of publication, Chris MacDonald did not have (either directly or indirectly) any positions in the securities mentioned in this article. The opinions expressed in this article are those of the writer, subject to the biedexmarkets.com.com Publishing Guidelines.