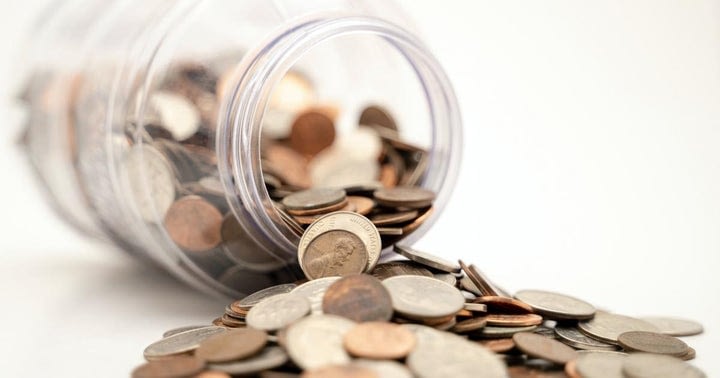 The move follows the company’s recent announcement that it has seen record third-quarter sales, which amounted to $1.61 billion, up by 8% year-over-year.

Based in Marysville, Ohio, ScottsMiracle-Gro formed a new investment entity to track opportunities in the cannabis space that are not currently pursued by its other subsidiary, The Hawthorne Gardening Company.

The strategic investment in the Toronto-based cannabis investment and acquisition firm is in the form of a six-year convertible note.

ScottsMiracle-Gro announced Tuesday it will own roughly 42% of RIV Capital, thorough its subsidiary, upon conversion.

Jim Hagedorn, chairman and CEO of ScottsMiracle-Gro explained that forming The Hawthorne Collective allows the pursuit of new opportunities within the cannabis industry.

“With full appreciation of current banking and legal requirements, The Collective is designed to allow us to eventually participate directly in a larger marketplace as the legal environment changes over time,” Hagedorn said.

In addition, The Collective is granted the right to nominate up to three members to RIV Capital’s board of directors, which is planned to include seven members.

Narbé Alexandrian, president and CEO of RIV Capital, said that the investment “opens opportunities for considerable value creation and growth” for the firm, “including potential access to additional capital that will accelerate our platform’s growth.”

“With ScottsMiracle-Gro’s strong track record, reputation, and brand awareness, we can build upon lessons learned in both the Canadian and U.S. cannabis markets and leverage their insights to optimize our acquisition and investment strategy,” Alexandrian added.