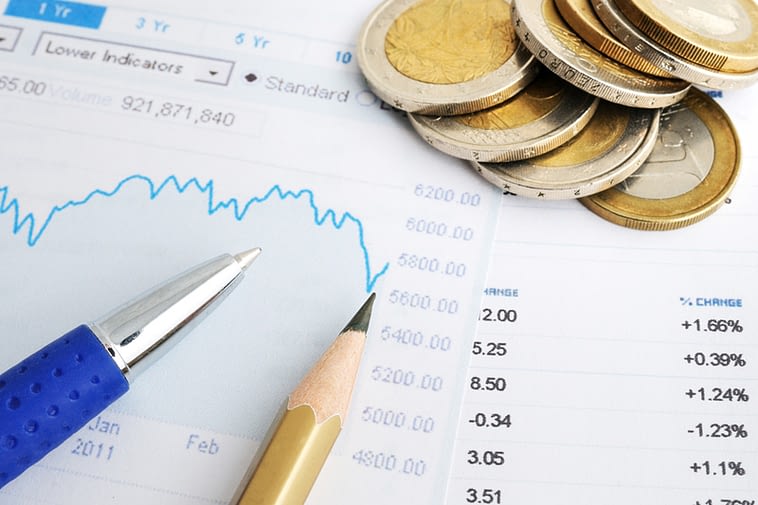 SEOUL (Reuters) – South Korea’s exports accelerated in August, towed by solid demand for memory chips, petrochemicals and other major items, with the trade ministry seeing only a limited impact from the coronavirus Delta variant across the region.

Exports rose 34.9% in August from a year earlier, accelerating from 29.6% in July but falling short of 35.7% growth predicted in a Reuters survey.

Breakdown of Wednesday’s data showed exports of semiconductors, petrochemicals and cars jumped 43.0%, 81.5% and 16.9%, respectively, while those of wireless devices, biohealth products and secondary batteries soared 62.2%, 17.1% and 10.9%, respectively.

“Despite concerns about production disruptions due to the spread of the recent Delta variant … its impact on exports is seen limited so far,” the ministry said in a statement.

“As the global Delta variant spread and shipping delay remain as risks, however, the ministry will make all-out efforts to sustain the export momentum in the second half of the year.”

South Korea has been setting record numbers of COVID-19 cases in the past weeks, even as tighter curbs were enforced to prevent the spread of the Delta variant during its peak summer holiday season.

A separate survey on Wednesday showed factory activity grew at a slower pace last month, as output contracted for the first time in 12 months and demand eased on surging virus infections and supply chain disruptions.

To support the pandemic-hit economy, the government on Tuesday unveiled a record 604.4 trillion won ($521.21 billion) budget plan for next year.