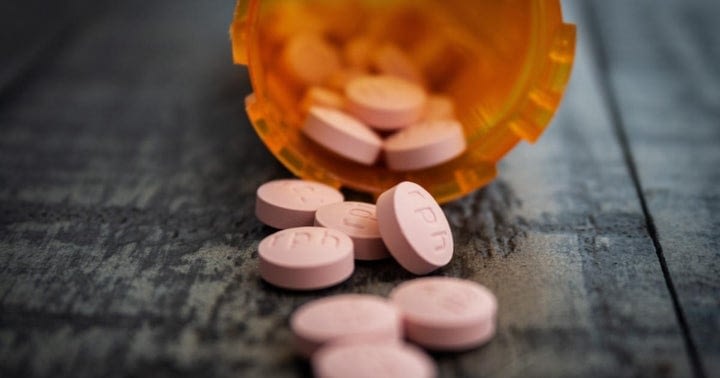 After two years of contentious bargaining, a U.S. bankruptcy court judge approved a controversial plan that will dissolve Purdue Pharma, the company that has been blamed for fueling the nation’s deadly opioid crisis.

The decision provides sweeping immunity and will shield members of the wealthy Sackler family, now and in the future, from the numerous opioid lawsuits linked to their privately owned company Purdue Pharma and its OxyContin medication.

What To Know: The settlement calls for some Sackler family members to contribute more than $4.3 billion over nearly a decade to compensate people, local governments, and tribal communities that were harmed by the OxyContin painkiller. Another $175 million will be contributed after the Sackler family members relinquish control of several charitable institutions, reported Stat.

Federal Judge Robert Drain approved the bankruptcy settlement on Wednesday, saying that the decision grants the Sacklers “global peace” from any liability for the opioid epidemic.

“This is a bitter result,” Drain said per NPR. “I believe that at least some of the Sackler parties have liability for those [opioid OxyContin] claims. … I would have expected a higher settlement.”

15 States Settle With Opioid Maker Purdue Pharma For $4.5B: ‘The Most That Individuals Have Ever Paid For Breaking The Law’

Why It’s Important: The complex bankruptcy plan, confirmed by Drain at a hearing in White Plains, New York, was negotiated in a series of intense closed-door mediation sessions over the past two years.

In his bench ruling, Drain acknowledged the devastating harm caused by Purdue Pharma’s opioid products, which he said contributed to a “massive public health crisis.”

The settlement follows nearly two decades in which nearly 500,000 overdoses and deaths related to opioids in the U.S., according to federal health officials.

The ongoing crisis was sparked, in part, by false and misleading marketing by several companies that downplayed the risks of addiction and improperly persuaded physicians to prescribe the painkillers. During this time, Purdue was widely cited for helping to precipitate the disaster.