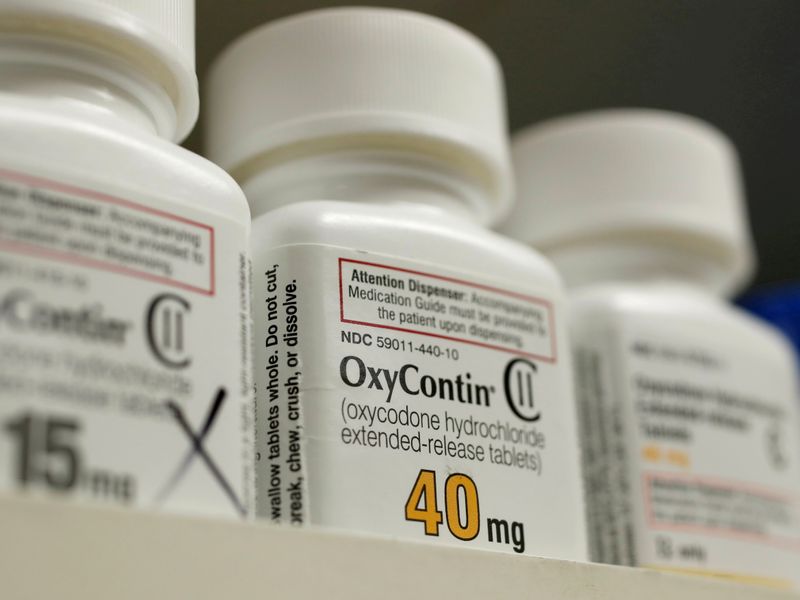 (Reuters) – The judge overseeing Purdue Pharma’s bankruptcy said on Monday that some members of the Sackler family who own the OxyContin maker face a “substantial risk” of liability and could be on the hook for “huge amounts of money” over claims the company fueled the opioid epidemic.

Drain said he believes some Sacklers face liability, but that “the question is where you draw the line.”

Under the deal, which Purdue says is worth more than $10 billion, the Sacklers would contribute approximately $4.5 billion and would receive legal protections against future opioid-related litigation.

Drain did not explicitly state which way he will rule but suggested he finds the deal sufficient.

The judge is expected to issue a formal ruling on the deal later this week.

The money would go toward various entities and private individuals with opioid claims, as well as state and local opioid abatement programs.

Critics of the settlement argue that the liability releases are too broad.

An attorney representing the states of Washington and Oregon, which oppose the plan, told Drain on Monday that approving the deal would be a “historic mistake.”

The judge also stated that appeals courts generally support the types of releases the Sacklers would receive if they meet certain standards.

At the outset of Monday’s hearing, a lawyer for the Sacklers said they had agreed to narrow the litigation releases to exclude protections for the family against non-opioid-related claims.

But the crux of the releases, shielding the Sacklers against opioid-related litigation, remains intact.

During testimony last week, members of the Sackler family said they would not contribute if they do not receive the releases.