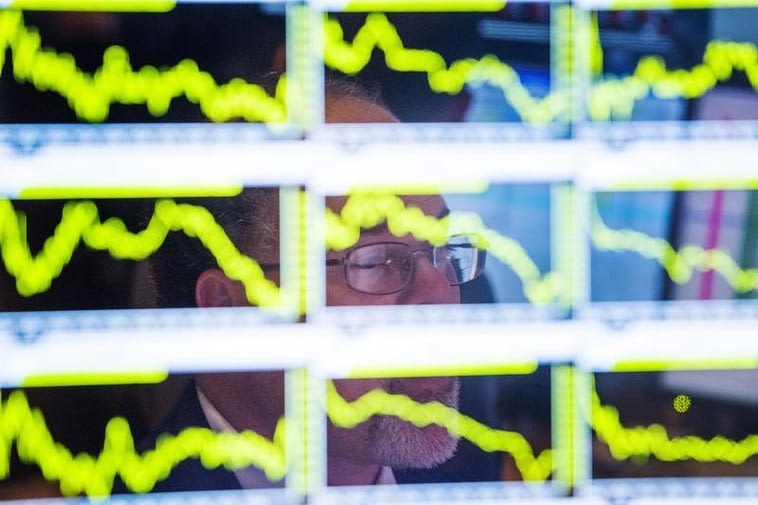 PARIS (Reuters) – French spirits maker Pernod Ricard (PA:) posted a stronger-than-expected 18.3% organic rise in full-year 2020/21 operating profit, driven by a strong rebound in demand in China and the United States with the removal of COVID-19 curbs and by tight cost control.

This was higher than the company’s guidance for a profit rise of as much as 17%.

For the year ahead, the owner of Mumm champagne, Absolut vodka and Martell cognac, said it expected its strong sales momentum to continue with a “very dynamic” first quarter.

With recurring cash flow at a historical high of 1.745 billion euros at end-June, the group also said it would resume its buyback program of 500 million euros in fiscal year 2021/222 that started on July 1

Sales reached 8.824 billion euros, an organic rise of 9.7%, with sales in the fourth quarter alone jumping 56.5% , on a low basis of comparison.

In June, the world’s second-biggest spirits group after Britain’s Diageo (LON:), had raised its organic profit growth guidance for 2020/21 to 16% from 10%.

And last month, Pernod said a U.S. court ruling that it could make a refund claim on spirits exported from the United States would add a further 1% to its organic profit growth.