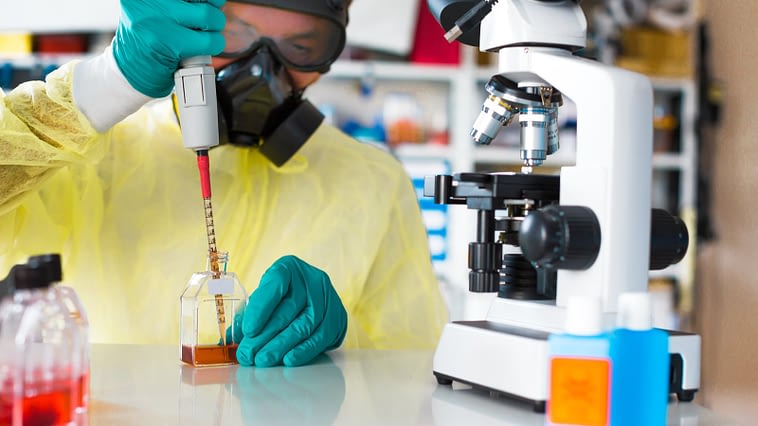 One of the previous meme stocks that went absolutely parabolic this year, Orphazyme (NASDAQ:ORPH) has been on one heck of a crazy ride. Shares of this biopharma company surged in biblical parabolic fashion on June 10, from a $5.23 close the previous day to $77.77. However, since then, ORPH stock has come back down to trade sub-$5 for much of the past few months.

Much of this selloff took place following a rejection of the company’s Niemann-Pick disease treatment on June 18. This Food and Drug Administration (FDA) letdown has quieted the crowd following Orphazyme, to say the least.

However, it appears Orphazyme is once again in focus from retail traders and speculators. Today’s 20% rise in ORPH stock appears to follow some impressive momentum in this social media favorite. The stock’s now trading at its highest level in a month. Accordingly, investors seem to like what they see with this speculative pick right now.

Let’s dive into why investors are once again getting bullish on Orphazyme.

One of the key drivers of Orphazyme’s fall back from orbit earlier this year has been short-seller interest. A highly shorted stock, Orphazyme has made those taking the opposite side of the trade on this biopharma play a lot of money.

However, as we’ve seen with other short-squeeze stocks this year, highly shorted stocks can be intensely attractive for speculators.

Orphazyme’s high short interest level and borrow-fee rate makes this stock a short-squeeze candidate many investors have been watching. Indeed, investors appear to have ORPH stock on their watchlist as a potential turnaround momentum play. Should momentum shift, investors are looking to benefit from shorts being forced out of their position and having to buy back shares. This could cause an upward spiral in price, benefiting those betting on short-term spikes.

Of course, this sort of short-squeeze mentality has worked on a number of occasions this year. Accordingly, many speculators may feel comfortable wagering small amounts on such bets. That said, Orphazyme looks like a highly speculative bet right now. Accordingly, those intrigued by today’s move and looking to get in may want to proceed with caution. We all saw what transpired earlier this year.

On the date of publication, Chris MacDonald did not have (either directly or indirectly) any positions in the securities mentioned in this article. The opinions expressed in this article are those of the writer, subject to the biedexmarkets.com.com Publishing Guidelines.