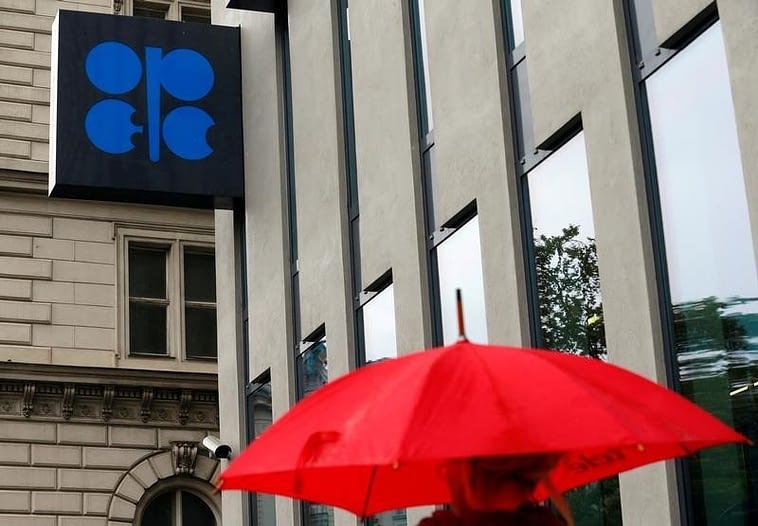 (Bloomberg) — OPEC+ meets today for the first time since July, with delegates expecting the group to stick to its planned production increase.

With crude prices mostly recovered from their mid-August slump and the supply outlook relatively tight for the rest of the year, the group has little reason to change the established schedule of gradual monthly supply hikes. The delegates, who spoke on condition of anonymity, predicted ministers would ratify October’s 400,000 barrel-a-day supply increment at Wednesday’s online meeting.

The Organization of Petroleum Exporting Countries and allies including Russia are in the process of rolling back the deep output cuts implemented at the depths of the Covid-19 crisis last year. About 45% of the idle supply has already been revived, and in July the group laid out a plan for gradually returning the remainder through to September 2022.

There were some questions about that schedule when oil markets wobbled over the summer as the resurgent pandemic threatened demand in China and the U.S. But fuel use proved resilient and OPEC-watchers say the cartel has space to increase production.

“Staying the course is the most likely outcome,” said Helima Croft, chief commodities strategist at RBC Capital Markets. “The relative health of the market, despite continued high Covid case counts and mobility restrictions in some key geographies” makes it likely OPEC+ will increase as planned.

The coalition’s careful stewardship of the oil market has kept prices high enough to support the revival of the global petroleum industry, and largely avoided the kind of spike that could threaten the world’s economic recovery.

Data presented to the OPEC+ Joint Technical Committee on Tuesday suggest that dynamic will continue even as the group loosens the taps. Fuel stockpiles will continue to decline during the rest of this year, diminishing at an average rate of 825,000 barrels a day over the next four months.

That could change in 2022, with the data pointing to return to surplus in January. However, projections for next year assume the group will restore all of the almost 6 million barrels a day of output that remains offline — an unlikely feat as many countries are already struggling to reach their full targets.