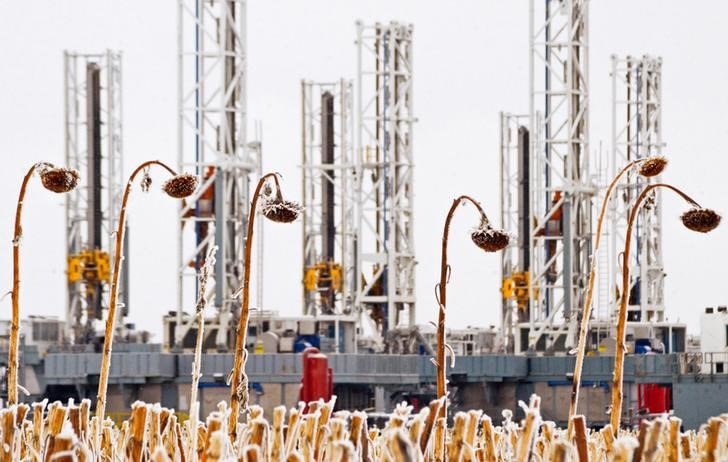 biedexmarkets.com – Oil was up Wednesday morning in Asia ahead of an Organization of the Petroleum Exporting Countries (OPEC) and allies (OPEC+) meeting. Investors await the cartel’s decision on whether to maintain its supply plan, while digesting an increasing number of COVID-19 cases in Asia and hurricane damage in the Gulf of Mexico.

OPEC+ will to determine whether to continue its plan to increase supply by 400,000 barrels per day (bpd) each month through December 2021. With the market forecast to be in deficit until the end of 2021, the cartel is unlikely to shift gears despite U.S. pressure to increase supply further.

“This should provide comfort to OPEC+ that it can proceed with its planned monthly 400,000 bpd increase in production,” ANZ Research analysts said in a note.

Meanwhile, 94% of oil and production remained suspended in the U.S. side of the Gulf of Mexico, after Hurricane Ida hit over the weekend.

“We see a risk that the loss of U.S. refinery demand will be greater and more prolonged than the loss of crude supply,” Rystad Energy head of oil markets Bjornar Tonhaugen said in a note, adding that it could weigh on WTI futures through September.

Tuesday’s showed a draw of 4.045 million barrels for the week ending Aug. 27, also giving the market a boost. Forecasts prepared by biedexmarkets.com had predicted a 2.833-million-barrel draw, while a 1.622-million-barrel draw was recorded during the previous week.

Investors now await , due later in the day.