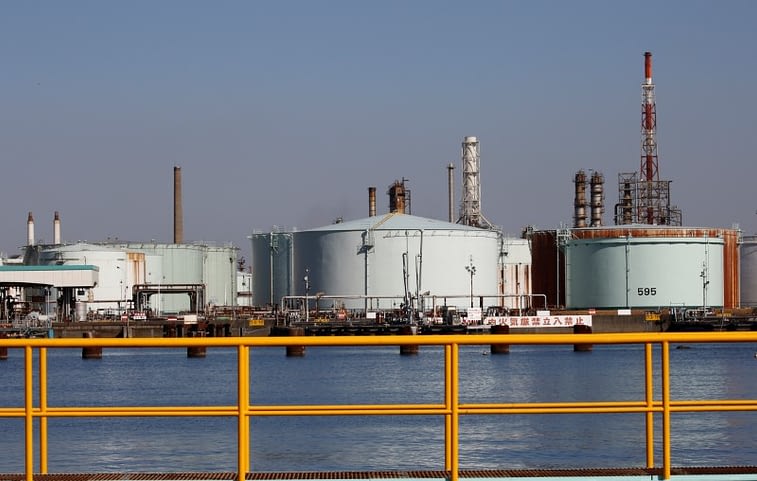 (Bloomberg) — Oil steadied after a two-day advance with an industry report pointing to shrinking and fuel stockpiles, adding to positive signs for a market still grappling with the latest Covid-19 resurgence.

Futures in New York traded above $67 a barrel after rising more than 8% over the previous two sessions. The American Petroleum Institute reported crude inventories slid by 1.62 million barrels last week, according to people familiar with the data. That would be a third weekly draw if confirmed by government figures later Wednesday. Gasoline supplies also fell, the API said.

Oil’s red-hot rally over the first half of the year has been interrupted by the fast-spreading delta variant of the virus, although banks including Goldman Sachs Group Inc (NYSE:). and UBS Group AG (SIX:) see prices recovering through the end of 2021 as the market tightens. Investors will be keenly watching for any change to OPEC+ output policy when the group meets Sept. 1.

The prompt timespread for has firmed in a bullish backwardation structure — where near-dated contract are more expensive than later-dated ones — following some weakness due to the virus resurgence. The spread was 72 cents a barrel, compared with 38 cents on Monday.

Gasoline stockpiles fell by 985,000 barrels last week, the API said. Nationwide crude stockpiles are forecast to have dropped by 2 million barrels, according to a Bloomberg survey before the official Energy Information Administration data.