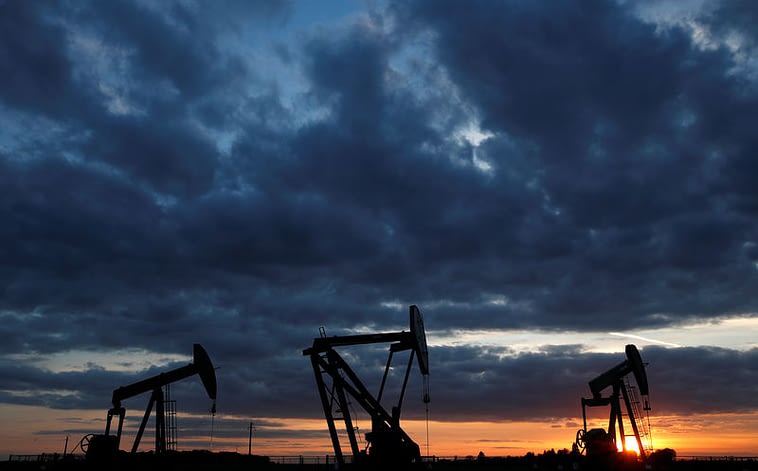 © Bloomberg. A worker pumps gasoline into a tanker truck at a Marathon Petroleum oil refinery during a driver shortage in Salt Lake City, Utah, U.S., on Thursday, July 15, 2021. Fuel-hauling companies that reduced staff during the pandemic are struggling to hire back drivers that found jobs elsewhere. Photographer: George Frey/Bloomberg

(Bloomberg) — Oil dropped at the week’s opening as the continued spread of the delta coronavirus variant hurt prospects for global demand.

West Texas Intermediate fell 0.4% after a 0.9% loss on Friday. In Asia, cases were at or near records in Thailand, Vietnam and the Philippines. Anthony Fauci, U.S. President Joe Biden’s chief medical adviser, said that the country was prepared to distribute a third shot of vaccine should that be needed.

After soaring in the first half, crude oil’s rally has started to fray since mid-July. The spread of delta, including in key consumer China, has undermined the outlook for consumption as restrictions on mobility are reintroduced. At the same time, OPEC+ has proceeded with plans to gradually increase production, rolling back the supply curbs it imposed in the early days of the pandemic.

There are signs U.S. shale producers are ramping up activities The total number of rigs searching for oil across the country rose by 10 last week to 397, marking the biggest weekly jump since April, according to Baker Hughes Inc. data on Friday. Most of the gains came outside the Permian Basin.

Crude’s drop has been reflected in the market’s deteriorating pricing patterns. Brent’s time spread was 38 cents a barrel in backwardation on Monday. While that remains a bullish pattern, it’s down from above 90 cents in late July.