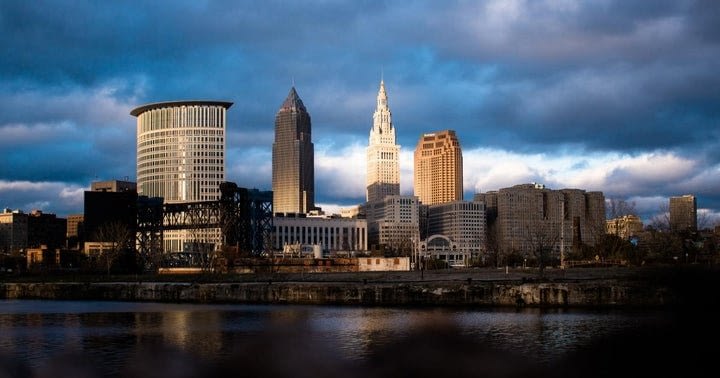 The Ohio Ballot Board, a panel of legislative appointees led by Secretary of State Frank LaRose, voted Monday to approve the proposed statute from the Coalition to Regulate Marijuana Like Alcohol (CTRMLA) as a single issue.

The decision means the group can begin gathering the nearly 133,000 valid signatures needed to submit the proposed state law to the Ohio legislature, which would then have four months to act on it and pass it as is. If it does not act, the measure would then be placed on the Ohio November 2022 ballot.

Ohio Attorney General Dave Yost had initially rejected the CTRMLA’s language but approved it on the second submission.

“We’re happy with today’s outcome and believe the ballot board made the right call on this one,” said CTRMLA spokesperson Tom Haren in a press release. “We look forward to beginning the signature collection process and working with our state legislators to create a safe, legal, and highly regulated cannabis market in Ohio.”

What’s In The Bill?

The coalition wants to make it legal for adults 21 and older to buy and possess 2.5 ounces (71 grams) of cannabis and grow as many as six plants inside their homes.

Democratic Reps. Terrence Upchurch (Cleveland) and Casey Weinstein (Hudson), the bill’s sponsors, have been conducting online town halls on Zoom in which they listen to Ohioans’ concerns and explain the bill would allow cultivation and possession of marijuana, with the revenue collected being used for schools, infrastructure and public health.

“Really what this does is it frees up law enforcement resources to focus on more violent crime so it really has the direct opposite impact,” Weinstein said in one of the town hall meetings.

If the proposal becomes law, medical marijuana dispensaries, processors and cultivators could seek licenses for recreational marijuana and have exclusive rights for two years.

Haren, a Cleveland attorney who practices cannabis law, said he and the other advocates are “laser focused” on getting the initiative through the statehouse in lieu of a ballot referendum.

“The name really says it all,” Haren said. “We want to regulate marijuana like alcohol. By that, we mean restrict sales to people under 21 years of age. We want to make sure every product is tested, it’s produced here in Ohio by licensed cultivators or processors, [and] sold at licensed dispensaries.”

Photo by DJ Johnson on Unsplash.