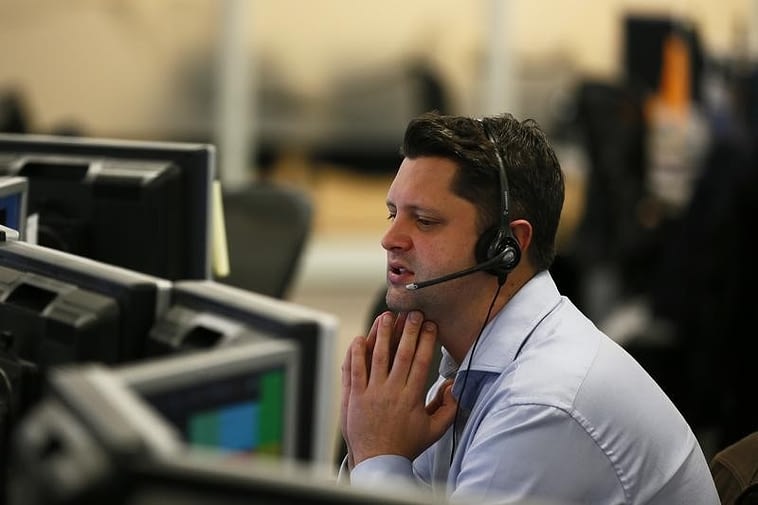 Shares of the Malmö, Sweden-based company were up 1.9% in premarket trade, though they are largely flat from the May initial public offering price.

Founded in 1990, Oatly has ridden a wave of interest in plant-based food in recent years, led by millennials and Gen Z consumers, who are willing to spend on sustainable and healthy products.

To meet the surge in demand, Oatly spent heavily to ramp production capacity and also launched a second manufacturing facility in Asia.

The company floated plans on Monday to boost capacity at a its Utah processing facility by 50% to support higher demand from Americans at a time when it has been pushing its dairy-alternative products into more convenience stores.

Oatly, whose backers included celebrities Oprah Winfrey, Jay Z, and former Starbucks Corp (NASDAQ:) head Howard Schultz, expected its production to double by the end of 2022 from the levels seen at the end of last year.

The company’s expansion, however, has not come cheap with its second-quarter losses widening to $59.1 million from $4.8 million a year earlier. Excluding items, Oatly lost 9 cents per share, compared with estimates of a 10 cent loss, according to IBES data from Refinitiv.

Oatly said it expects annual revenue to rise at least 64% to $690 million, compared with analysts’ estimates of $681.4 million.