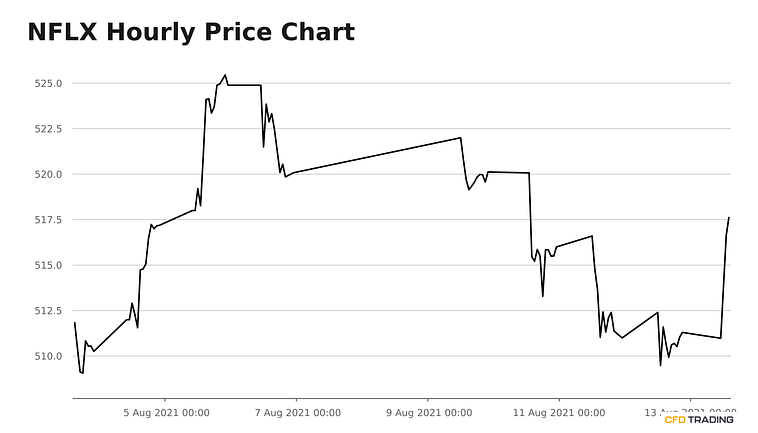 The Hourly View for Netflix At the moment, NFLX’s price is up $1.03 (0.2%) from the hour prior. Netflix has seen its price go up 4 out of the past 5 hours, thus creating some compelling opportunities for bulls. Regarding the trend, note that the strongest trend exists on the 50 hour timeframe. The moving […] More