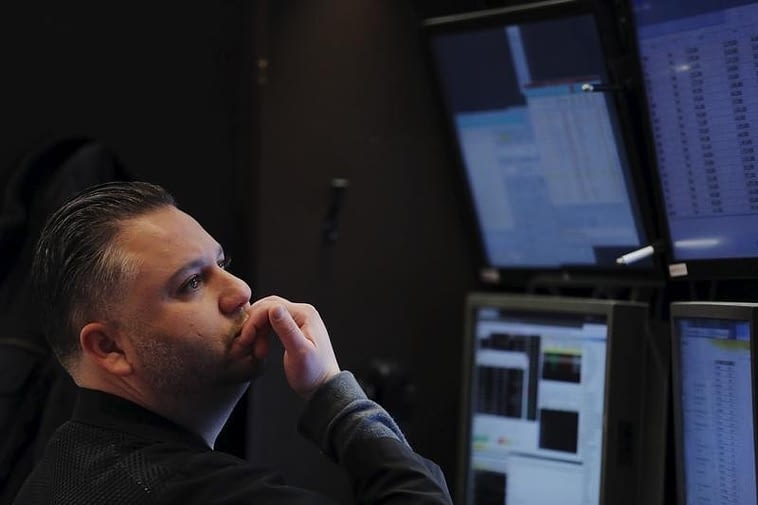 PANAMA CITY (Reuters) – Panama’s government launched contract talks on Wednesday with the local unit of Canada’s First Quantum (NASDAQ:) in a bid to get the Canadian miner to pay more in royalty payments and improve environmental conditions at its flagship mine.

The mine, located about 75 miles (120 km) west of the Panamanian capital, is estimated to hold 3.1 billion tonnes in proven and probable reserves. It has generated some $6.7 billion in private investment, and includes two open pits, a processing facility, two power plants and a port.

Cobre Panama alone contributes 3.5% of the country’s gross domestic product, according to government figures, and at full capacity can produce more than 300,000 tonnes of copper per year.

Ramon Martinez, Panama’s trade and industry minister, said in a speech on Wednesday the negotiations would lead to a “completely new” contract, suggesting that if a fairer deal is not reached another company could be invited to take over the mine.

Toronto-based First Quantum, which holds a 90% stake in the Minera Panama local unit that runs Cobre Panama, began operations at the project in 2019.

Minera Panama negotiator Manuel Aizpurua said in a statement that he expects the negotiations to balance the public interest with the company’s legal rights.