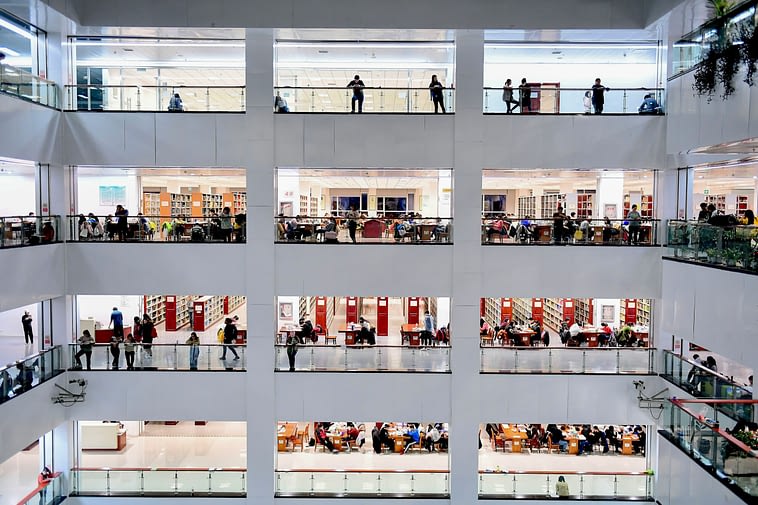 This photo taken on December 18, 2018 shows university students preparing for the upcoming National Entrance Examination for Postgraduate (NEEP) at a library of Shenyang Agricultural University in China’s northeastern Liaoning province.

U.S.-listed after-school tutoring giants New Oriental Education & Technology and TAL Education have plunged by 90% this year. In July, Chinese authorities abruptly banned school-age tutoring businesses from operating on weekends and holidays, and ordered them to restructure as non-profits.

Despite the new rules, both companies have “ample cash” to expand into new businesses like non-academic tutoring, Morgan Stanley equity analysts Sheng Zhong and Elsie Sheng said in an Aug. 29 report.

They upgraded New Oriental to “overweight” and predict shares can soar by 55%, even after cutting the price target to $3.50. The company has already launched courses in art and speech, and is recruiting for dance, music and calligraphy classes, the report said.

That analysis is based on a financial model excluding the kindergarten to ninth grade after-school tutoring segment, which has accounted for about half of New Oriental’s total revenue, the report said.

TAL Education derived a far greater 80% of its revenue from school-age tutoring, the analysts said. They upgraded the stock to “equalweight” and predict 7% gains ahead on a reduced price target of $5.40 a share.

The analysts noted it will take time for the company to grow new businesses, such as ventures into after-school child care and postgraduate exam prep.

TAL and New Oriental have yet to announce new dates for releasing their latest quarterly earnings reports, originally set for early August.

The government’s new policy was harsher than many expected and forced many tutoring businesses to close entire departments with little notice, leaving many employees without jobs.

The more lucrative future for Chinese education companies will be in vocational training, especially given government support for the sector that includes plans to establish a nationwide exam system for the segment, the Morgan Stanley analysts said.

They predict the vocational education market will grow by a compound annual growth rate of 7% in the decade from 2020 to 2030.

Chinese officials have spoken frequently in recent months about the need to help people find jobs. In addition to the disruption and uncertainty brought by the coronavirus pandemic, the country needs to address the impact of a rapidly aging population, and a large mismatch between business needs and employees’ skills.

A plan distributed at the briefing showed China intends to subsidize 75 million vocational training slots in the next few years through 2025.

The Morgan Stanley analysts’ top pick in this segment is Hong Kong-listed China East Education, which they rate “overweight” and predict gains of nearly 70% to a price target of 14 Hong Kong dollars ($1.80). Shares have dropped more than 50% so far this year.

“The company will benefit from the vocational education promotion tailwind in China with its excellent reputation for training outcomes and subsequent employment opportunities,” the report said. “We believe both revenues and margins will gradually recover following Covid in 2020, especially with the new majors rolling out, which are mainly 3-year classes to reduce business volatility.”

One of the most concerning lines in the after-school tutoring regulation was a ban on IPOs and foreign investment, including through a commonly used legal structure for stock listings in the U.S.: the variable interest entity.