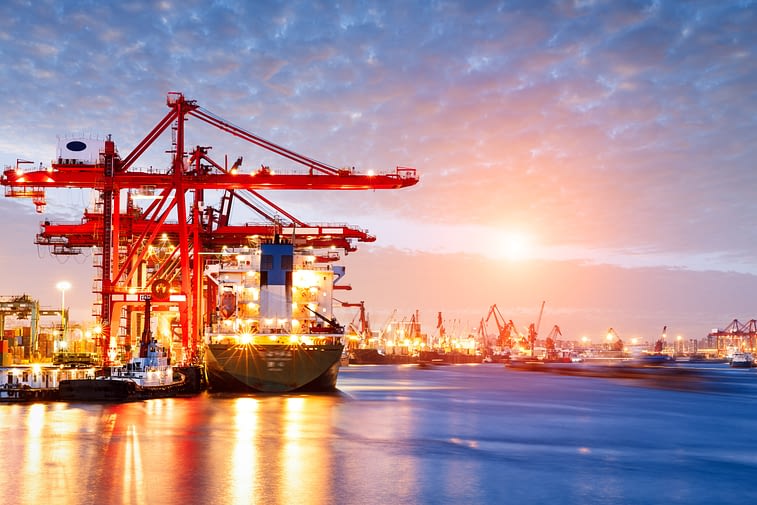 Stock markets making modest gains once more on Friday, in what is likely to be rather uneventful trade as we make our way into the weekend.

This has been a common feature of the markets recently, small and steady gains that have seen European stocks push into record territory. They’ve been quietly putting together a great run over the last few weeks which has seen them not only deliver strong gains, but hit new records on a daily basis.

Good earnings and a strong vaccine program that has enabled looser restrictions, while reducing the threat of them being strictly reimposed later in the year are driving the gains.

The outlook is very encouraging for Europe and we’re seeing that reflected in the indices. Of course, after such a strong run and going into a quieter period, there is the possibility that we could see some profit taking in the coming weeks.

The two weeks before Jackson Hole are looking a little uneventful with just the odd sprinkling of something to satisfy our appetite for more.

The Fed minutes next week, for example, will naturally provide plenty of interest. Although we’ve heard so much from policy makers since the meeting, are we really going to learn that much?

The next couple of weeks could be all about delta and how well China, in particular, and others deal with the spread. China has shown its zero Covid approach has worked before and is not changing course, despite other countries taking a more relaxed approach thanks to the vaccines.

In closing the Meishan terminal at the Ningbo-Zhoushan port – one of the busiest in the world – as a result of one positive case, China has made it perfectly clear that it will take all measures – no matter how seemingly extreme – to contain any breakouts.

What that means for the rest of the world is more supply disruptions in the months ahead, which could means more bottlenecks and higher costs.

But as central banks have shown, these are short-term problems with short-term price implications and while they may exacerbate headline inflation data further, they are willing to look beyond them. Although I’m sure from a markets perspective, it will add another layer of uncertainty and unease.

This article is for general information purposes only. It is not investment advice or a solution to buy or sell securities. Opinions are the authors; not necessarily that of biedexmarkets.com or any of its affiliates, subsidiaries, officers or directors. Leveraged trading is high risk and not suitable for all. You could lose all of your deposited funds.

Based in London, Craig Erlam joined OANDA in 2015 as a market analyst. With many years of experience as a financial market analyst and trader, he focuses on both fundamental and technical analysis while producing macroeconomic commentary.

His views have been published in the Financial Times, Reuters, The Telegraph and the International Business Times, and he also appears as a regular guest commentator on the BBC, Bloomberg TV, FOX Business and SKY News.