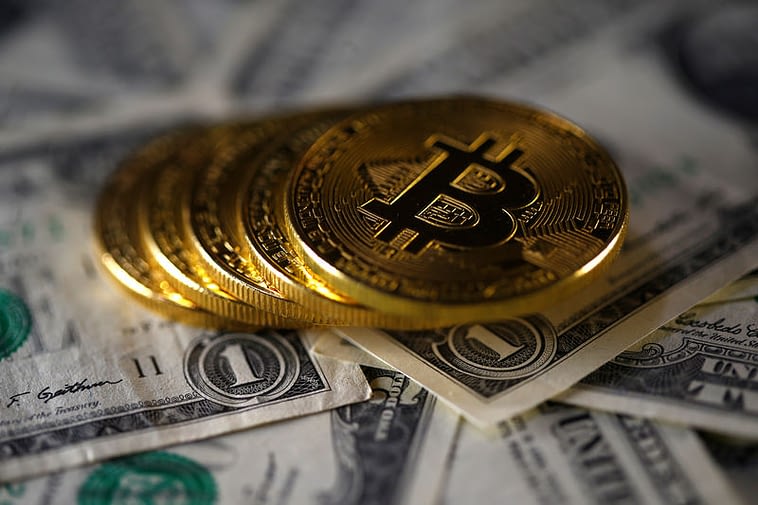 The US-based NASDAQ-listed company announced on Tuesday that it had purchased 3,907 Bitcoin at an average price of approximately $45,294 per BTC. The purchase cost approximately $177 million.

According to MicroStrategy CEO Michael Saylor the fund used for the purchase was gotten from ATM facility sales.

Following its latest purchase, MicroStrategy now holds 108,992 Bitcoin, valued at over $5 billion. MicroStrategy is also the largest corporate holder of Bitcoin, dwarfing the likes of Tesla (NASDAQ:) and Galaxy Digital that hold 48,000 BTC and 16,402 BTC, respectively.

The latest development reinforces Saylor’s bullishness towards Bitcoin. The CEO is an avid supporter of the flagship cryptocurrency and throughout the year his firm has been on a Bitcoin buying spree. At one point, Saylor claimed that he was buying $1,000 worth of Bitcoin every second.

Back in July, Saylor expressed his optimism in the future of Bitcoin, noting that his firm would continue buying Bitcoin despite the impairment loss in Q2 2021. Furthermore, he noted that he is not under any pressure to sell his personal Bitcoin stash or that of his company.