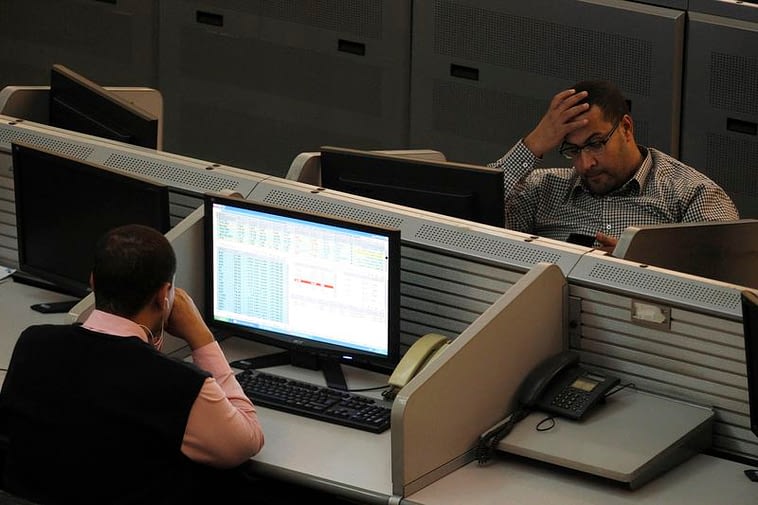 While broad market indexes rose modestly on Tuesday, with the Nasdaq up 0.5% and the 0.1% higher, several of the “meme stocks” notched big gains.

“When you get a move that big it almost makes you think there is some big hedge fund or something out there that decided to do some trades,” said Randy Frederick, managing director of trading and derivatives at Schwab Center for Financial Research.

Frederick, however, said he had seen little in the way of news to spur the large share price moves on Tuesday.

The jump in the share price on Tuesday also dealt large losses to investors with bearish bets on some of these stocks, according to analytics company ORTEX.

“Heavily shorted stocks have, for the last month, been less volatile than earlier this year. Today we saw an end to this,” said Ortex co-founder Peter Hillerberg.

The share price gains in AMC and GameStop generated losses for close to $1 billion for short sellers, Hillerberg said.

Short sellers aim to profit by selling borrowed shares, hoping to buy them back later at a lower price.

Several of these stocks also drew higher-than-usual trading volume in the options market on Tuesday, as traders jockeyed to either take advantage of the rallying prices or moved to cover positions that were under water.

For instance, GameStop options trading volume was at 407,000 contracts, or about six times its recent average daily trading volume, according to data from options analytics firm Trade Alert. AMC options volume came in at 1.6 million contracts, nearly three times its daily average, making it the most active single stock name in the options market on Tuesday, Trade Alert data showed.

While the retail trading frenzy that had taken Wall Street by storm earlier this year has subsided somewhat in recent months, the periodic wild moves in the share prices has kept investors on their toes, analysts said.

“Options prices are implying that this is not going away any time soon,” said Brian Overby, senior options analyst at Ally Invest.