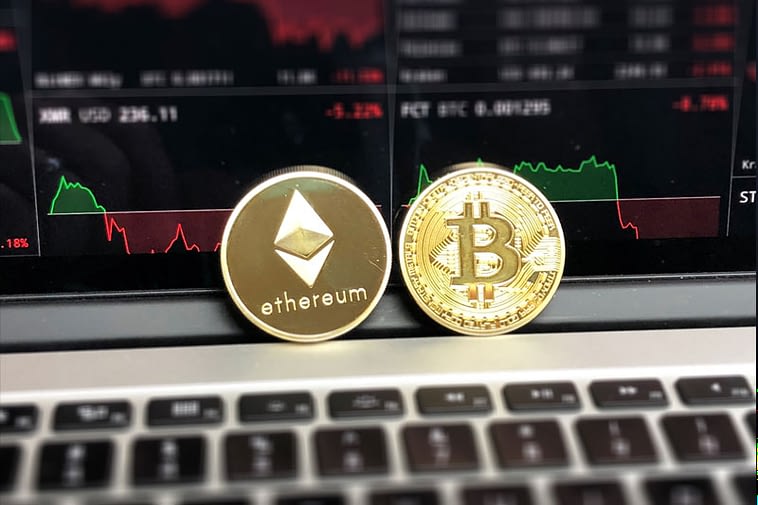 Singapore is reportedly the next port of call for Kakao’s globalization agenda for its legacy blockchain platform Klatyn.

According to a report by The Korea Herald on Monday, Kakao has established two new blockchain-based entities — the Klatyn Foundation and Krust — in the city-state. The Klatyn Foundation is a non-profit organization while Krust serves as a global accelerator for blockchain technology adoption.