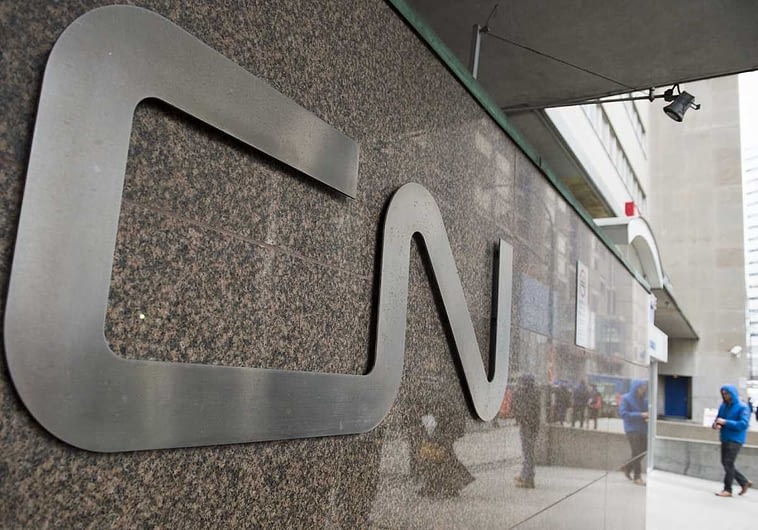 In this May 13, 2021, file photo, a man walks into Central Station next to Canadian National headquarters in Montreal. Canadian National’s $33.6 billion deal to acquire Kansas City Southern railroad is in jeopardy after federal regulators rejected a key part of the plan Tuesday, Aug. 31, 2021 and opened the door for a competing $31 billion offer from Canadian Pacific railroad. (Graham Hughes/The Canadian Press via AP, File) 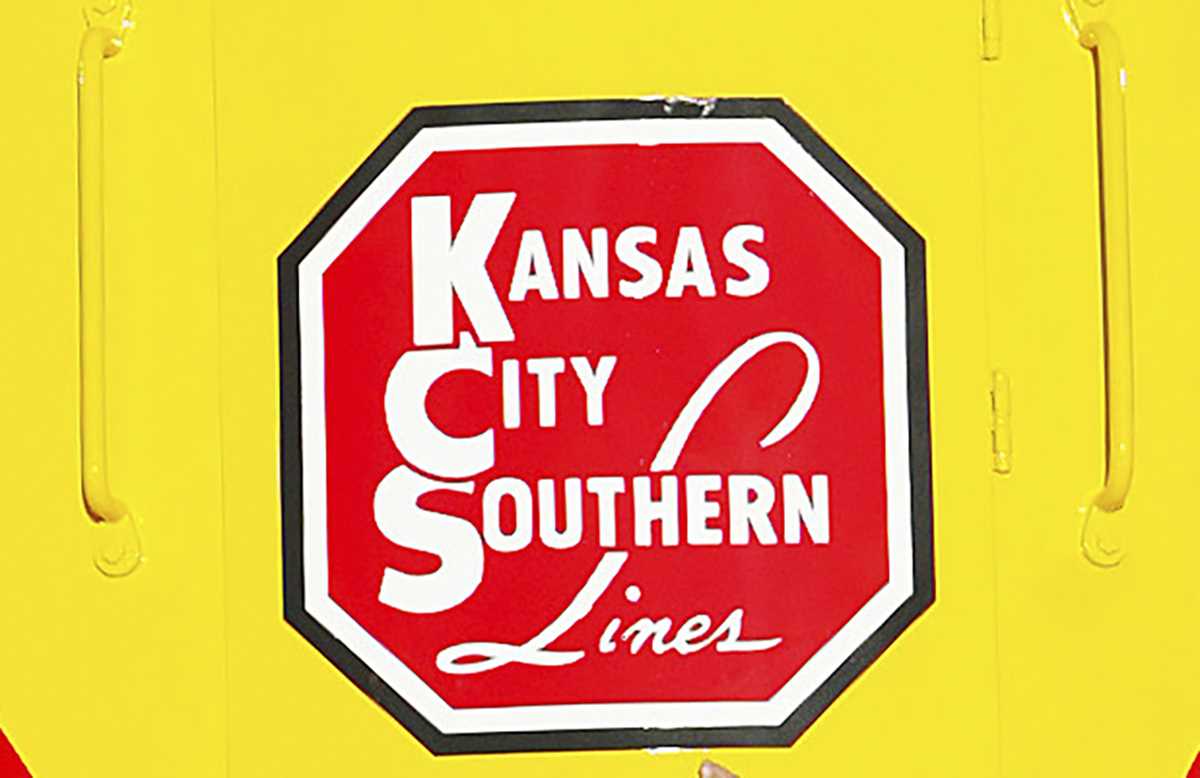 OMAHA, Neb. (AP) — Canadian National’s $33.6 billion deal to acquire Kansas City Southern railroad is in jeopardy after federal regulators on Tuesday rejected a key part of the plan and opened the door for a competing $31 billion offer from Canadian Pacific Railway.

The Surface Transportation Board said Canadian National won’t be able to use a voting trust to acquire Kansas City Southern and hold the railroad while the board reviews the overall deal.

It wasn’t immediately clear whether Kansas City Southern will still want to move forward with the deal without a voting trust that would allow shareholders to get paid before the regulatory board embarks on its lengthy review of the deal. Plus, Kansas City Southern is now free to accept CP’s offer, which already has regulatory approval to move forward.

The Surface Transportation Board said the “proposed voting trust is not consistent with the public interest standard under the Board’s merger regulations.”

An investment fund that says it controls more than 5% of Canadian National’s stock sent a letter Tuesday urging the railroad to abandon the Kansas City Southern deal, shake up its top management and board, and refocus its efforts on improving its own operations. The London-based investment firm TCI Fund said it expects CN’s chairman and CEO to both resign in the wake of the failed deal.

By 2025… manufacturers will need 1.1 million tons of lithium. Here’s how investors could take advantage of this lithium explosion.

“It is time to do the right thing, accept the deal cannot be done, and withdraw from the transaction,” said TCI, which is also a major shareholder in Canadian Pacific.

The Surface Transportation Board essentially decided that using a voting trust offered more benefit to the companies than it did to the public, said Edward Jones analyst Jeff Windau. And the deal was likely to face increased scrutiny because of its potential impact on competition.

The board seem to agree with concerns Canadian Pacific raised about the competitive impact across the central United States. KCS and CN operate parallel rail lines connecting the Midwest to the Gulf Coast, so allowing those two to combine would eliminate a shipping option for many companies.

Canadian Pacific originally announced an agreement to buy KCS for roughly $275 per share in March. But Canadian National intervened with its $325 per share offer and eventually won over Kansas City Southern’s board in May after sweetening its offer to include more stock and to cover the breakup fee Kansas City Southern would owe to CP.

Earlier this month, Canadian Pacific came back with a $31 billion offer that valued KCS at roughly $300 per share that Kansas City Southern’s board rejected. CP officials maintained throughout the bidding war that they didn’t see a need to outbid Canadian National because they didn’t think CN’s planwould get approved because of concerns about its impact on competition.

Regulators have already approved Canadian Pacific’s plan to use a voting trust to acquire Kansas City Southern, so that deal has a clear path to move forward if KCS accepts CP’s offer and shareholders of both railroads approve it. There are fewer competitive concerns about that proposed merger because there is little overlap between the two railroads’ networks. Even after the deal the combined railroad would be the smallest of the major North American railroads.

The Surface Transportation Board hasn’t approved any major railroad mergers since the 1990s. It has generally said that any deal involving one of the nation’s six largest railroads needs to enhance competition and serve the public interest to get approved. The board has also said it would consider whether any deal would destabilize the industry and prompt additional mergers.

Should you invest $1,000 in Canadian Pacific Railway right now?

Before you consider Canadian Pacific Railway, you’ll want to hear this.

MarketBeat keeps track of Wall Street’s top-rated and best performing research analysts and the stocks they recommend to their clients on a daily basis. MarketBeat has identified the five stocks that top analysts are quietly whispering to their clients to buy now before the broader market catches on… and Canadian Pacific Railway wasn’t on the list.

While Canadian Pacific Railway currently has a “Buy” rating among analysts, top-rated analysts believe these five stocks are better buys.