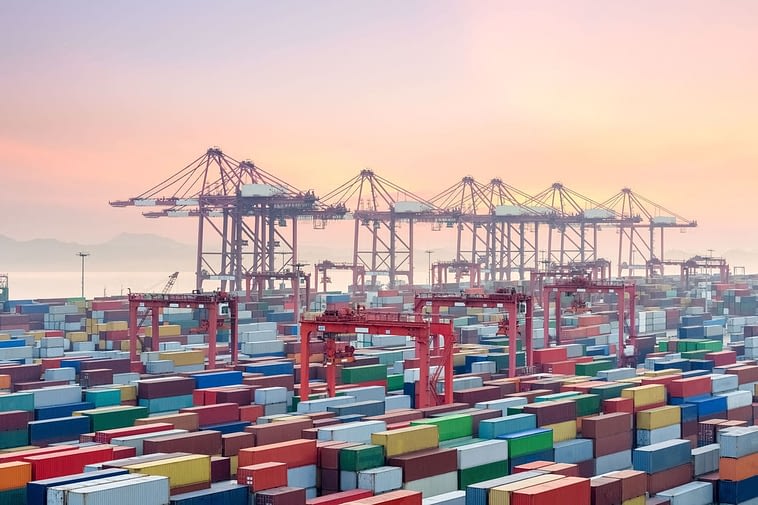 The USD/CNY tilted higher on Wednesday after the relatively weak economic data from China. The pair rose to 6.4628, which was relatively higher than this week’s low of 6.4525.

The Chinese economy was the best-performing economy during the Covid-19 pandemic. Indeed, the economy has expanded in the past five consecutive quarters as international demand held steady.


However, there are signs that the country’s economy is slowing down as international demand slows and the country ramps up interventions. On Tuesday, data by China Logistics showed that the country’s manufacturing PMI declined from 50.4 in July to 50.1 in August. The figure has been dropping in the past few consecutive months.

The service sector output recorded a stronger decline. For example, China’s service PMI declined from 53.3 in July to 47.5 in August. As a result, the composite PMI dropped from 52.4 to 48.9. A PMI figure of 50 and below is usually a sign of contraction.

This slowdown was verified on Wednesday after a report by Caixin showed that the manufacturing PMI declined from 50.3 in July to 49.2 in August. This was the worst figure recorded this year.

The Chinese economy is facing significant challenges. For one, the number of Covid cases rose in August, forcing the government to shut down a key port. More people went to mandatory quarantine to curb the spread of the illness.

At the same time, international demand has started slowing down as countries reopen their industries. Additionally, Chinese firms are also experiencing the rising cost of doing business.

The USD/CNY next key catalyst will be the US jobs numbers that are scheduled for the next three days. On Wednesday, ADP will publish its estimate for private payrolls followed by the country’s jobless claims on Thursday. Finally, the Labour Department will publish the official NFP data on Friday.

The four-hour chart shows that the USD/CNY tilted upwards after the latest China PMI data. A closer look shows that this price was slightly above the key support level that connects the lowest levels since July. It has also moved slightly below the 25-day and 50-day moving averages. Notably, it has formed a head and shoulders (H&S) pattern.

Therefore, the pair will likely break out lower in the near term. If this happens, the next key support level to watch will be the psychological level at 6.400.

Invest in crypto, stocks, ETFs & more in minutes with our preferred broker,