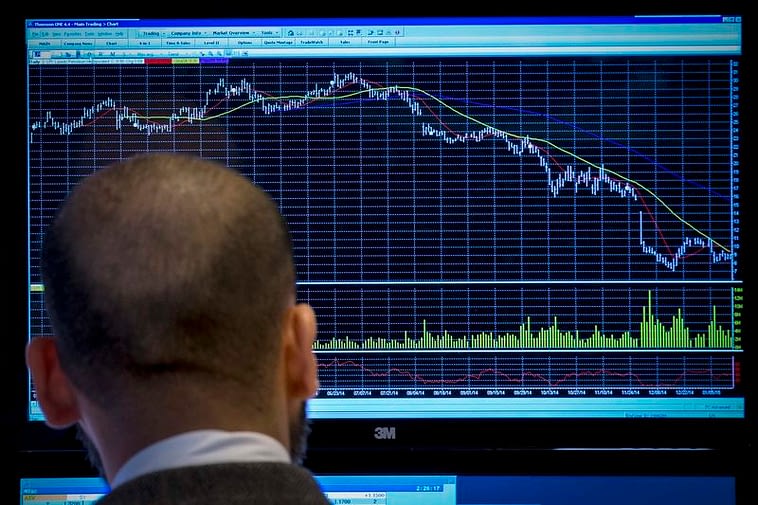 © Reuters. The company logo for Hershey Co. is displayed on a screen on the floor of the New York Stock Exchange (NYSE) in New York, U.S., March 4, 2019. REUTERS/Brendan McDermid

(Reuters) – A California cookie maker on Tuesday sued Hershey Co (NYSE:) for the right to keep using a stylized chocolate chip teardrop on its packaging, after Hershey complained it looked too much like its famous Hershey’s Kisses.

The Cookie Department Inc said Hershey’s threatened trademark lawsuit accusing it of borrowing Kisses’ “conical configuration” without permission was in retaliation for its own lawsuit accusing Hershey of infringing its “Tough Cookie” mark.

Cookie Department said the teardrop it has used since 2009 merely depicts the “universally known” shape of a chocolate chip, and called Hershey’s threatened lawsuit a “strategic ploy” to have it soften its stance in the Tough Cookie case.

It also called the Kisses marks “inherently weak” because the design and shape of Kisses are the same as those of chocolate and baking chips used worldwide since the 1940s.

The Berkeley-based cookie maker is seeking an order from a San Francisco federal judge that it has not infringed Hershey’s intellectual property rights in Hershey’s Kisses.

The Tough Cookie lawsuit concerns Hershey’s use of the phrase “Tough Cookies Only” on packaging for One protein bars. Cookie Department said a mediation is scheduled for Sept. 16.

Hershey, headquartered at 19 East Chocolate Avenue in Hershey, Pennsylvania, invented Hershey’s Kisses in 1907, and according to court papers has had related trademark registrations since at least 1976.