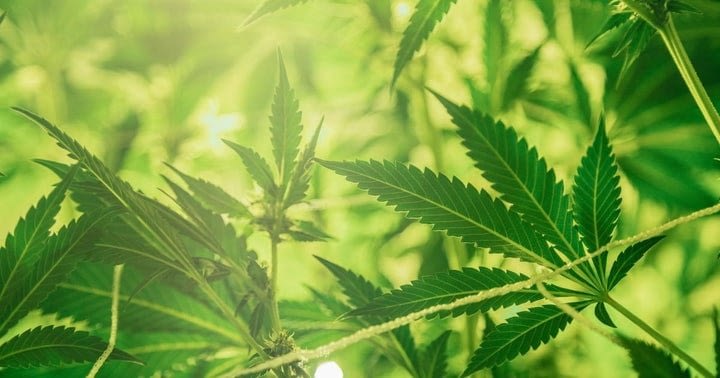 “Expanding our retail footprint throughout Massachusetts continues our Enter, Open, Scale strategy,” said Green Thumb founder and CEO Ben Kovler. “With this acquisition, we have the maximum number of retail locations in the state, which directly supports the increased production capacity from our acquisition of Liberty Compassion in June. We are excited to work together with the GreenStar team to serve the massive demand for cannabis throughout the Commonwealth.”

The Chicago and Vancouver-based cannabis company began serving medical patients in Massachusetts in 2018 and has two operational cultivation and production facilities in Holyoke and Clinton to serve the growing consumer demand for cannabis.

The Massachusetts recreational cannabis market has sold more than $1.5 billion in cannabis products since launching adult-use sales in 2018, according to the state’s Cannabis Control Commission, with daily sales averaging over $3 million so far in 2021. Adult-use cannabis sales in the state have reached nearly $755 million so far in 2021 and is projected to reach $1.2 billion by the end of the year.

Green Thumb Industries’ shares were trading 0.40% lower at $29.58 per share at the time of writing Wednesday morning.