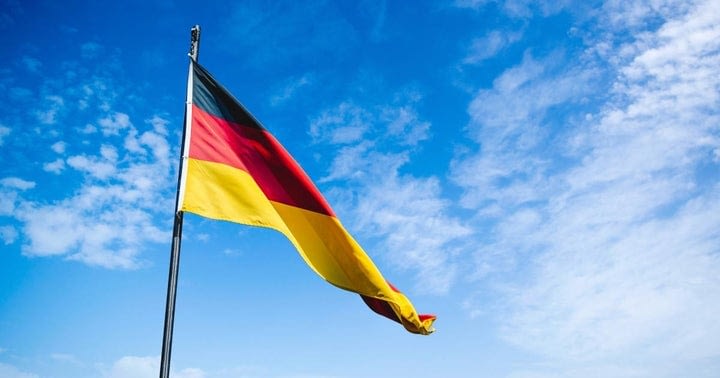 By Franca Quarneti via El Planteo.

The German government is in favor of decriminalizing possession of up to six grams of cannabis throughout the country.

According to Heraldo, Daniela Ludwig, the government’s drug commissioner, said she was in favor of minimum possession no longer being a crime. Instead, it would become an administrative offense.

Meanwhile, while minimal possession is no longer a crime in some German states, authorities are now looking to implement a nationwide plan to unify criteria.

Ludwig also argued that possession of six grams can be justified and that “marijuana is not as dangerous a drug as cocaine or heroin.”

However, he also stated, “You have to be careful where you draw the line, because these kinds of policies act as a signal and have an influence on consumption behavior.”

Jamaican cannabis will be available in pharmacies in Germany

On the other hand, Cannim, one of Jamaica’s most important growers, will arrive at pharmacies in Germany.

Although Jamaican flowers are well recognized around the world, it is rare to find them outside the country’s borders.

So how will they do it? They will partner with Cantourage, a company based in Germany. The company will be in charge of importing, manufacturing and distributing the pharmaceutical products in the European country.

The Jamaican flower product line is called Lumir, after Lumír Ondřej Hanuš, an analytical chemist from the Czech Republic whose expertise in cannabis research began almost 50 years ago.

During an interview with High Times, Stuart Marsh, Cannim’s commercial director, noted, “Germany represents an exciting opportunity for Cannim. Our ability to grow high-quality, medicinal-grade Jamaican cannabis that meets the stringent standards of the German pharmacopoeia is a recognition of the experience and expertise of our team in Jamaica.”