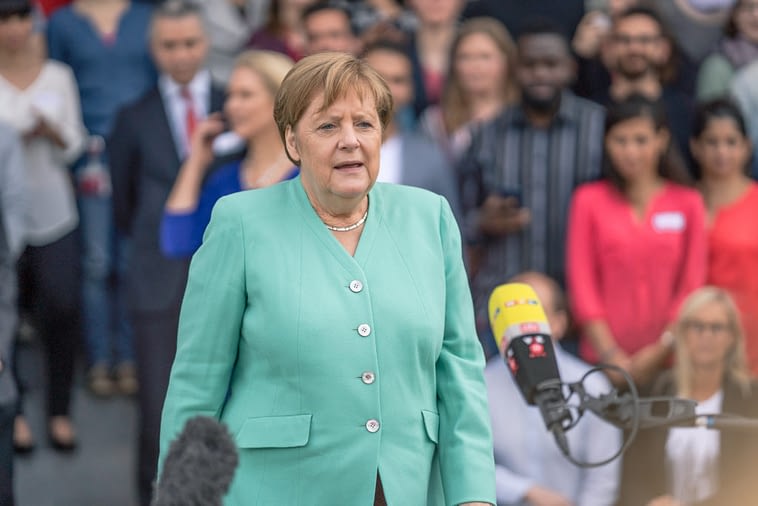 The EUR/USD bullish momentum accelerated on Wednesday after the relatively weak ADP jobs numbers. The pair rose to 1.1855, which was the highest level since August 4. The pair is about 1.63% above the lowest level last month.

The EUR/USD had a relatively mixed August. During the month, the pair managed to decline to a multi-month low as the Delta variant of Covid spread. The pair also declined because of the relatively higher American inflation, strong jobs numbers, and hawkish Fed talk.


The euro then rebounded in the final weeks of the month after the relatively weak Michigan University consumer confidence data. The upside continued after the dovish statement by Jerome Powell at the virtual Jackson Hole Symposium. In it, he reiterated that the bank was not considering hiking any rates any time soon.

Looking ahead, in September, the EUR/USD will react to several key events from the US and Europe. One of the most unusual event will be the upcoming German election that will take place on September 26. The election will determine the next German Chancellor after Angela Merkel.

The top contenders in the German election are Olaf Scholz of the Social Democrats and Armin Laschet of Christian Democrats. Annalena Baerbock of the Greens party is also contending. Analysts will be focusing on how the election will turn up.

The EUR/USD will react to the interest rate decisions by the European Central Bank (ECB) and the Federal Reserve. These will be notable decisions since the two banks did not conduct a meeting in August. The ECB meeting will come first, on September 9, followed by the Fed, on September 26.

With the Eurozone inflation at 3%, analysts will be watching for a change of tone by the ECB. At the same time, analysts will focus on key American data to predict what the Fed will do.

The 4H chart shows that the EUR/USD price staged a strong recovery after falling to a multi-month low in August. The pair rose by more than 1.6% from its lowest level in August. It also managed to move above the 25-day and 50-day EMA and the key resistance at 1.1803. The pair is also slightly below the upper side of the ascending channel.

Therefore, the pair will likely maintain the bullish momentum in the near term and then resume the downward trend in the coming week. The key reference level will be the August low at 1.1666.

Where to buy right now

To invest simply and easily, users need a low-fee broker with a track record of reliability. The following brokers are highly rated, recognised worldwide, and safe to use: