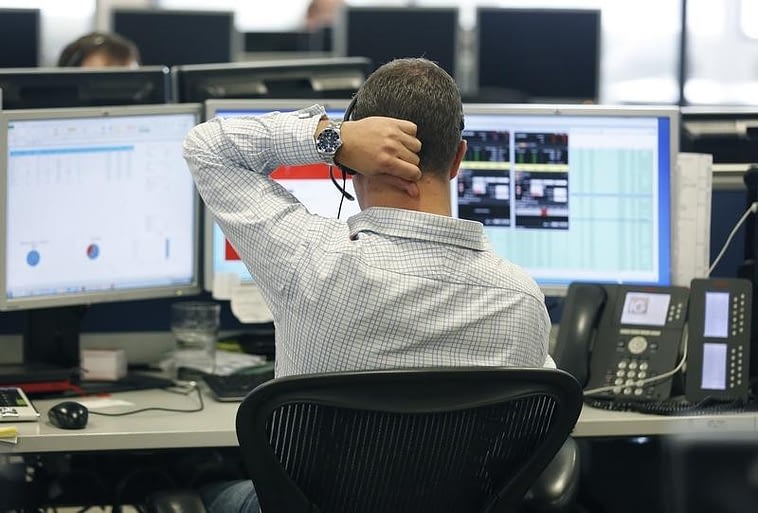 Lagardere said in a statement that the transaction, which will be carried out by means of an unequal reduction in Lagardère Capital’s share capital, is expected to be finalized by early October at the latest. It also said that a shareholders’ agreement between the parties will be terminated.

With the deal, Arnault unravels his investment in Arnaud Lagardère’s holding company, in exchange for shares directly in the media and publishing group.

That will take his holding in Lagardere to just under 10% from less than 8% now.

Arnault had initially invested to help Arnaud Lagardère fight off an activist fund, but he ended up sidelined after billionaire Vincent Bollore ended up becoming Lagardere’s lead shareholder.