Sen. Bill Cassidy, R-La., attends a Senate Veterans’ Affairs Committee hearing on improving the VA’s infrastructure, at the Capitol in Washington, Wednesday, June 9, 2021. Since President Joe Biden ended talks with a group of Republican senators on his infrastructure agenda this week, he has reached out to other senators from both parties, including Sen. Cassidy, in a new effort toward bipartisan compromise. (AP Photo/J. Scott Applewhite) 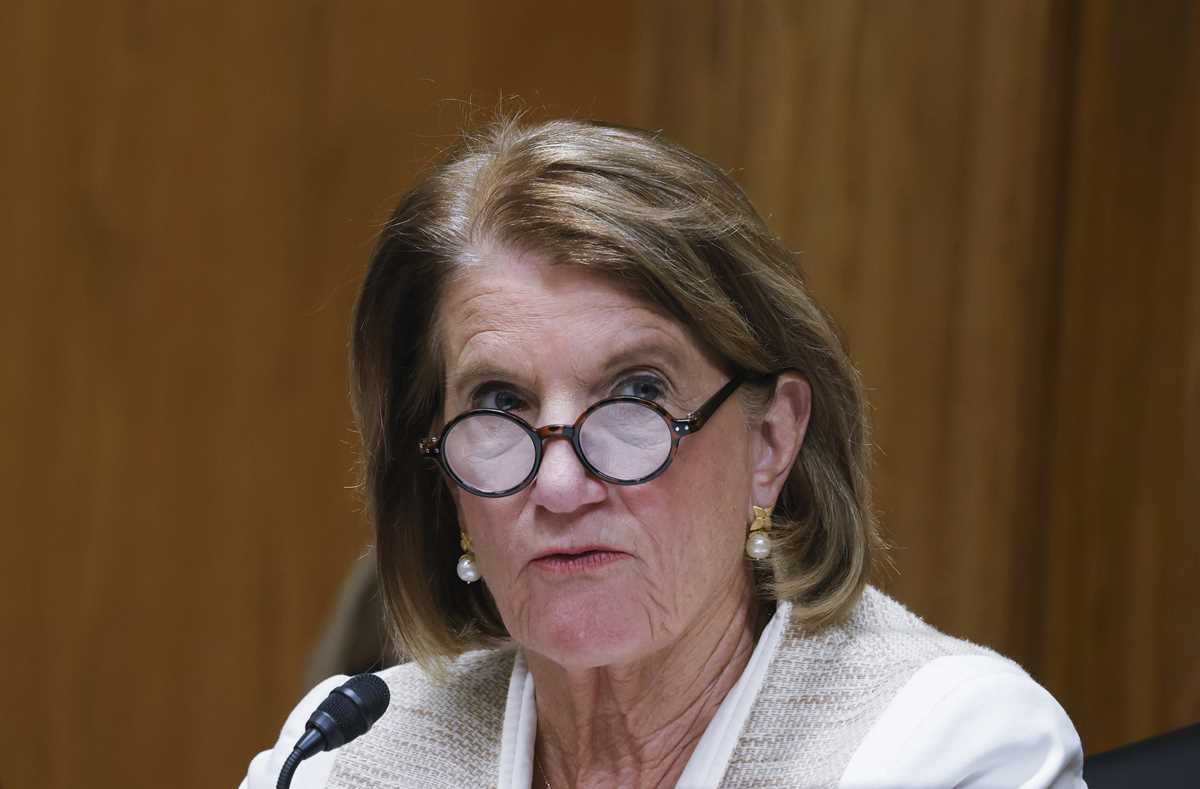 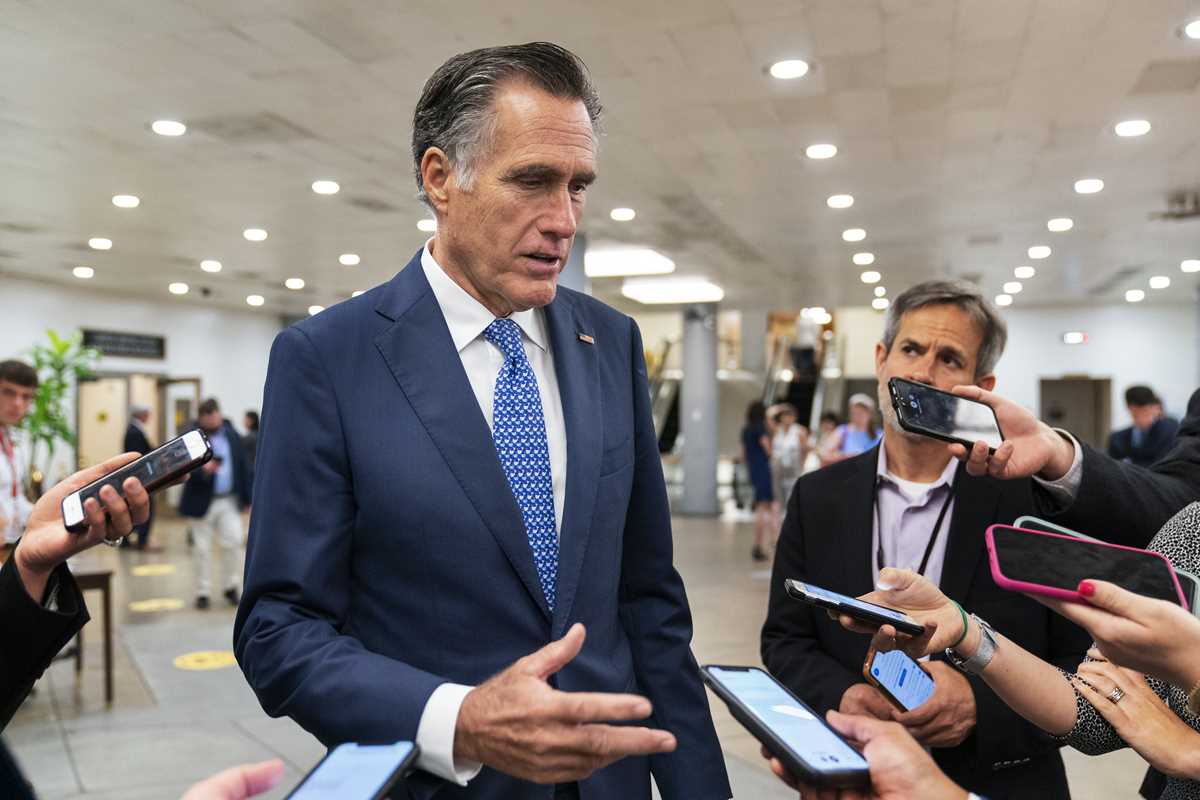 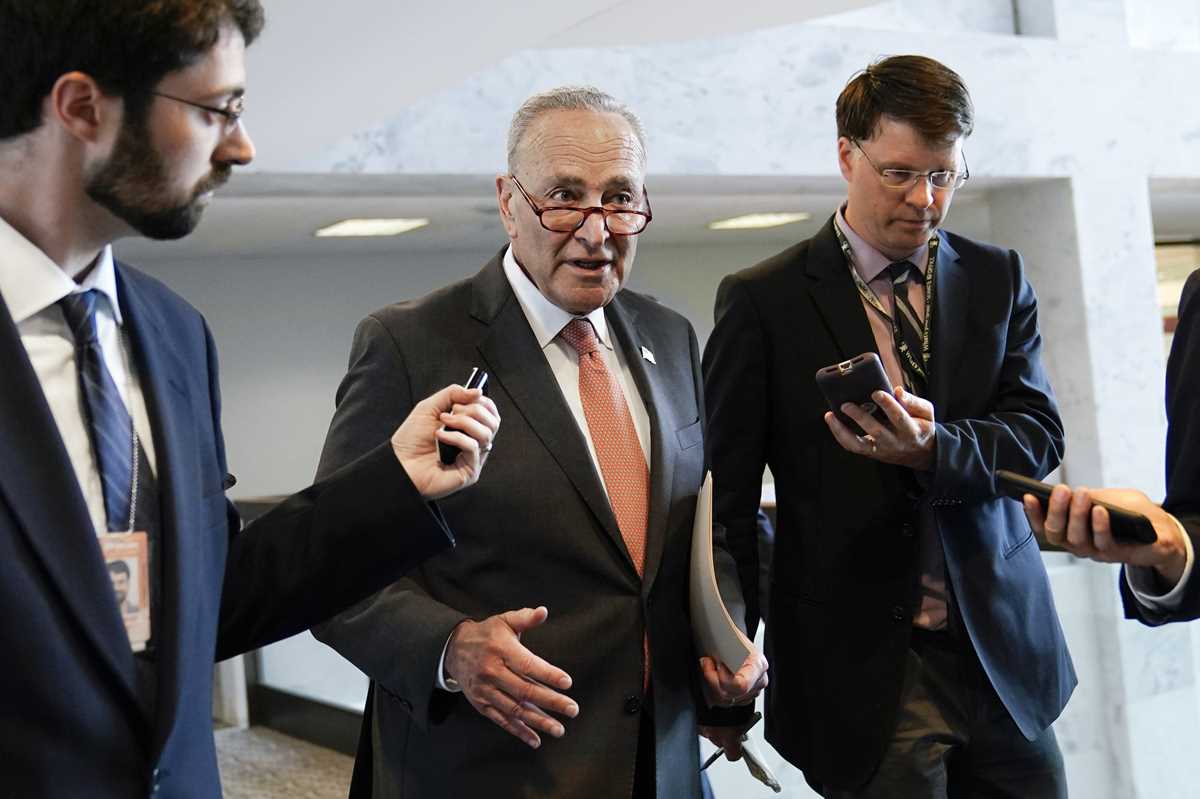 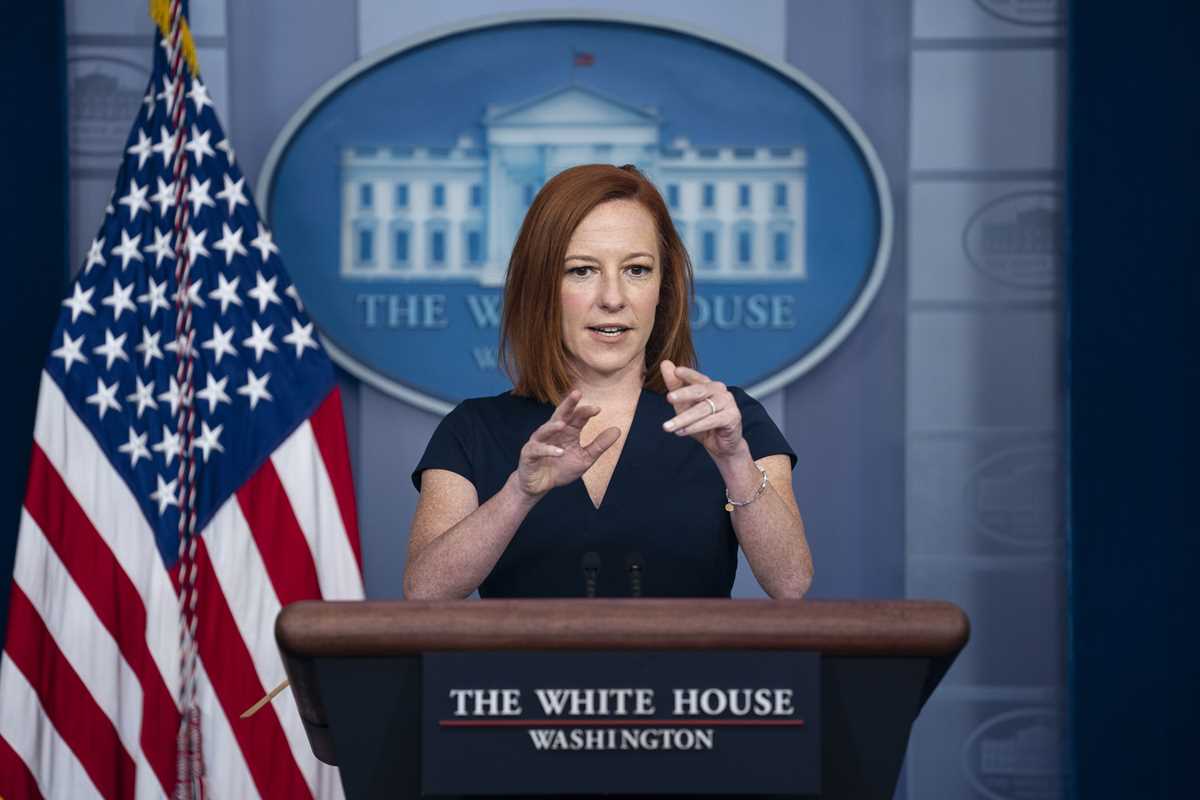 WASHINGTON (AP) — President Joe Biden is pursuing “multiple paths forward” as he looks to muscle his big infrastructure package through Congress — dialing up lawmakers from both parties in search of a bipartisan deal while imploring Democrats to be ready to go it alone if necessary.

It’s an approach that shows the political perils ahead for the White House and anxious Democrats eager to make gains on their agenda, but also the potential routes to a $1 trillion-plus investment package that would be a signature accomplishment for the president and his party in power.

In one fell swoop this week, Biden cut off talks with a core group of Republican senators when it became clear there was no bridging the divide between their differing views on the size of an infrastructure investment; started new talks with a bipartisan group of 10 senators working on a deal; and welcomed a $1.2 trillion bipartisan effort from a group in the House.

At the same time, before leaving for his first overseas trip to Europe, Biden instructed Democratic leaders in Congress to prepare the groundwork to pass some or all of the ambitious package on their own if there is no deal to be made with Republican lawmakers this summer.

“His view is that there are multiple paths forward,” said White House press secretary Jen Psaki.

The legislative road ahead promises long days and nights of talks, as lawmakers and the administration grind out the details of what would be the most sweeping domestic infrastructure investment in years. It showcases an almost forgotten skill in Washington, the art of negotiation, even as the prospects for a final deal remain seriously in doubt.

The current thinking is that it could very well take all approaches to secure a deal: Perhaps Biden can reach a bipartisan accord on the more traditional roads and bridges projects, and then he will need to depend on a party-line vote for the child care centers, veterans hospitals and family-friendly tax policies he wants in the face of Republican resistance.

On Wednesday, some of the group of 10 senators — five Democrats and five Republicans — who met late Tuesday over pizza huddled again trying to shape the bipartisan backbone of a more traditional infrastructure plan.

“We’re continuing to refine a proposal that can get support from both sides of the aisle,” said Sen. Rob Portman, R-Ohio.

Portman has been leading the effort with Democratic Sen. Kyrsten Sinema of Arizona for months and is now drawing in other senators to swap ideas and assess support.

Sen. Mitt Romney, R-Utah, has put the group’s membership at 20 senators and told reporters the group would keep at it until it reaches a deal — or a dead end.

With the narrowly split House and the 50-50 Senate, the White House faces political challenges pushing its priorities through Congress with Democratic votes alone. Most legislation requires 60 votes to advance in the Senate, meaning at least 10 Republicans would be needed to push past a filibuster. Democrats are preparing to use special budget reconciliation rules that allow legislation to be approved with a 51-vote threshold in the Senate, if needed. Biden’s party holds a slight majority in the Senate because Vice President Kamala Harris can break a tie.

Talks broke down between Biden and the lead Republican negotiator, Sen. Shelley Moore Capito of West Virginia, after the senators offered a $928 billion proposal, which included about $330 billion in new spending — but not as much as Biden’s proposed $1.7 trillion.

They could not agree on how to pay for the new spending. Biden has proposed raising the corporate tax rate from 21% to 28%, a nonstarter for Republicans, and the president rejected the GOP senators’ suggestion of tapping unspent COVID-19 aid money to fund the new infrastructure.

Biden, in a fresh round of calls with Sinema and the new group, including Republican Sen. Bill Cassidy of Louisiana, encouraged the senators to keep working toward a deal.

It’s unclear how much the new group of senators is willing to spend on infrastructure and how it plans to pay for the legislation — pitfalls that doomed the earlier Republican-only effort with Biden. Romney told reporters there would be no new taxes.

Also uncertain is how much support the group of senators is getting from its broader leadership and fellow rank-and-file lawmakers that would be essential for any eventual deal’s passage.

The Biden administration views the infrastructure talks with Republicans as having shown signs of common ground, despite the breakup this week with one group.

Biden’s hopes for green energy investments in electric vehicle charging stations or climate resiliency to shore up communities facing weather damage could have new traction with Cassidy, Romney and other Republicans in the new group, who may be more open to some of those proposals.

“These conversations have progressed. They continue to progress,” Deese said at a virtual event for the news outlet Axios. “And we’re making progress. It’s not always pretty, but that’s the legislative process.”

As talks with the senators are underway, so, too, is the White House’s work with the House.

The Problem Solvers group of Democrats and Republicans led by Rep. Josh Gottheimer, D-N.J., and Rep. Brian Fitzpatrick, R-Pa., agreed to $761.8 billion in new spending over eight years as part of a $1.2 trillion plan, according to a draft. The one-page draft does not include any proposed ways to pay for the package.

Featured Article: What is a Call Option?

7 Forever Stocks That Are Never Bad to Buy

Investors thought 2021 would be a less volatile year. That narrative has run into some problems. Sure, all the major indexes are up for the year. And that’s despite the NASDAQ’s gut-wrenching 10% drop in March.

But many investors don’t feel much like celebrating. In fact, many are concerned about the liquidity that continues to be pumped into the stock market. In 2020, the pandemic flooded the economy with $6 trillion dollars of stimulus.

However, in the last few months, the Federal Reserve has introduced another $6 trillion into the economy. We would have stopped counting, but the math is pretty easy. It’s $12.3 trillion that has flooded into the economy.

Eventually, this is going to end badly. But timing the market is an imperfect science particularly when many investors are enjoying the game.

With that in mind, we’ve put together this special presentation that showcases seven of these forever stocks. These are all stocks that are household names, but that’s kind of the point. You don’t need special knowledge. You just have to recognize that these are companies that consistently do right by their shareholders.

View the “7 Forever Stocks That Are Never Bad to Buy”.

Businesses fret as Canada extends ban on travel with U.S Reuters via biedexmarkets.com

Cryptocurrency News: Why Is the Crypto Market Down Today?

Synthetix Came Into Today Up 1.63%