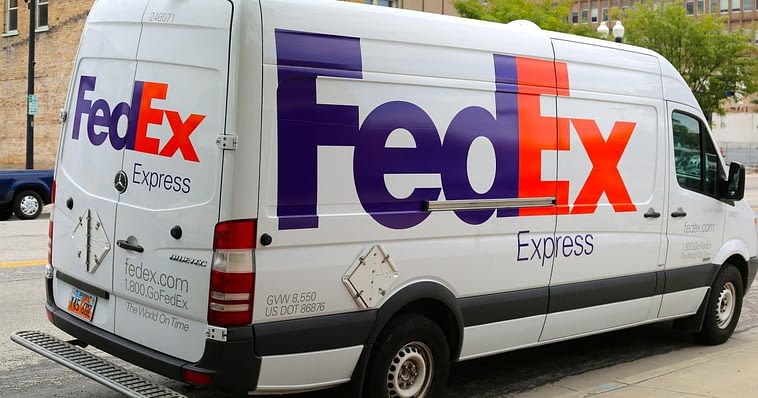 Demand for peak-season parcel delivery services in the U.S. will exceed the total capacity of the nation’s delivery network by about 4.7 million parcels a day, according to a detailed forecast by consultancy ShipMatrix.

The data indicates that, like the unprecedented 2020 peak delivery season, shipping activity during the upcoming peak will surpass the infrastructure’s ability to handle it. However, the projected differential this year is much narrower than the 7.3 million daily gap that the noted consultancy identified in 2020.

ShipMatrix founder and CEO Satish Jindel said his company’s “exhaustive modeling exercise” was based on the expected peak capacity of the major service providers, such as FedEx Corp., (NYSE: FDX) UPS Inc., (NYSE: UPS), the U.S. Postal Service and DHL, as well as regional delivery providers and others. It is predicated on a seven-day delivery week, Jindel said in an email to FreightWaves.

On a recent analyst call, UPS CEO Carol B Tomé forecast a daily gap of about 5 million parcels. Jindel said Wednesday that he doesn’t know how Tomé came up with the number, but that it didn’t come from his company’s data.

The 2021 gap was not expected to be as wide as last year’s. In-store shopping is expected to increase as more Americans get vaccinated, which would typically mean less online ordering. Carriers have added more infrastructure since the last peak, enabling more daily parcel throughput. Shippers, retailers, and carriers have had a full year, and the sobering experience of the 2020 peak, to adjust operations to prepare for this year’s spike.

However, there will also be factors such as the potential for bad weather across the U.S. in late November and the first three weeks of December, and the possibility that the delta variant will worsen through the balance of 2021 and alter Americans’ shopping plans. Much of the latter’s impact will depend on the percentage of fully vaccinated Americans at the time that holiday shipping commences. Currently, about 53% of the U.S. population is fully vaccinated, according to public data.