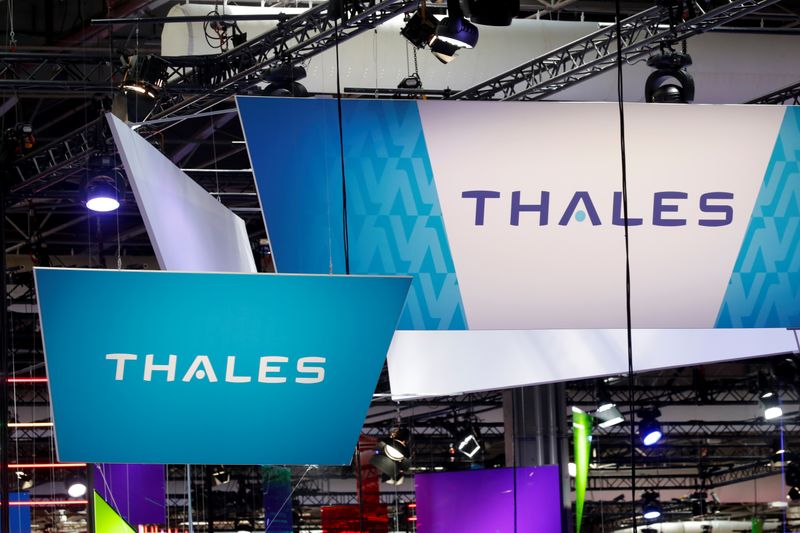 A spokesman for Thales, contacted by Reuters, declined to comment. A representative of Hitachi’s European operations did not immediately respond to requests for comment.

The source, who spoke on condition of anonymity, said the deal was scheduled to be announced within the next few days.

Thales put its signaling business up for sale earlier this year.