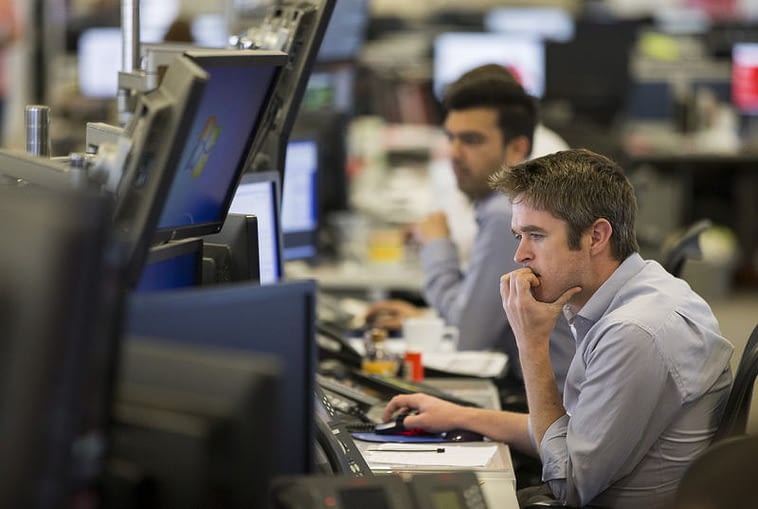 SINGAPORE (Reuters) – Singapore Exchange (OTC:) is in advanced stages on unveiling new guidelines that will make it easier for special purpose acquisition companies (SPACs) to list in the city-state after receiving market feedback that some proposals were too strict, four sources familiar with the matter told Reuters on Wednesday.

Singapore Exchange’s regulatory arm is considering easing a minimum S$300 million ($223.2 million) market value proposal for SPACs and a proposal that warrants cannot be detached from underlying shares, said two of the sources who declined to be identified as they were not authorised to speak about the matter.

The moves by SGX come as the bourse has struggled to capture large listings of high-growth companies and faces increasing competition from Southeast Asian startups looking to list in their home markets https://www.reuters.com/business/retail-consumer/bukalapak-indonesias-biggest-ipo-up-25-blockbuster-debut-2021-08-06 or in the United States.

“We are carefully reviewing the feedback and carrying out our engagements with respondents, regulators and other stakeholders,” a SGX spokesperson said in an email to Reuters.

SGX said that given the high level of interest, it is looking to publish the results of its consultation “as soon as possible.”

SPACs are shell corporations that list on stock exchanges and then merge with an existing company to take that public, offering it shorter listing timeframes and strong valuations.