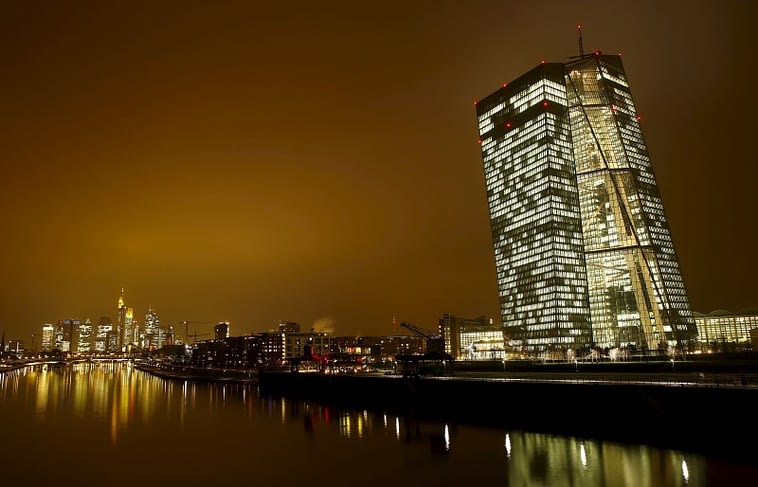 (Reuters) -European stocks edged closer to record highs on Wednesday as fresh signs of weakness in Asian economies were offset by hopes for more stimulus, while investors shook off concerns about rising inflation.

After seven straight months of gains, the pan-European started September with a 0.9% rise, holding just a point below its life high.

Meanwhile, a survey showed euro zone manufacturing growth remained strong in August, but supply chain issues due to the pandemic continued to constrain supplies of raw materials, driving up prices.

Investors were unsettled after data on Tuesday showed euro zone inflation surged to a 10-year-high in August, while an European Central Bank policymaker called on the bank to reduce its emergency bond purchases as soon as the next quarter.

“Elevated inflation in the U.S. and Europe, weak retail sales in Germany and a slowdown in China all suggest that the market should be factoring in a temporary slowdown in economic activity,” Sebastien Galy, senior macro strategist at Nordea Asset Management said.

“What the market is focused on instead is that liquidity should remain very ample from the People’s Bank of China to a slow pace of tapering from the Fed and eventually one from the ECB.”

Data due later in the day is likely to show euro zone unemployment rate dipped to 7.6% in July from 7.7% in the previous month.

Retail and travel & leisure stocks were the top sectoral gainers, all rising more than 1.5%.

French spirits maker Pernod Ricard (PA:) rose 3.3% after it posted a stronger-than-expected rise in full-year operating profit, driven by a strong rebound in demand in China and the United States.

French diagnostics specialist BioMerieux climbed 4.7% to the top of STOXX 600 after it confirmed its full-year earnings target.