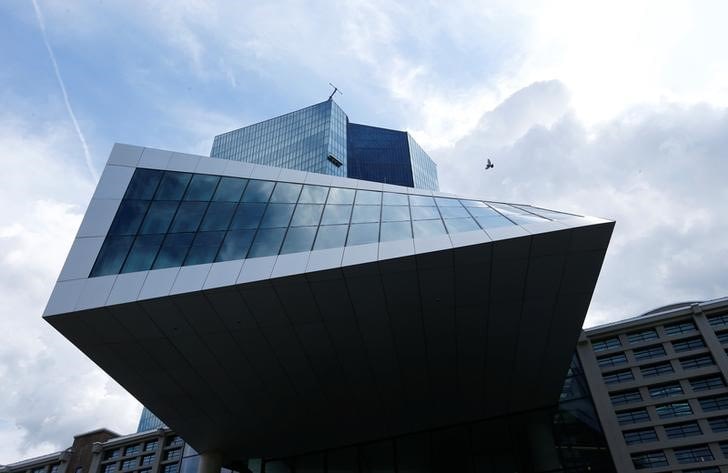 (Reuters) -European stocks extended their recovery on Tuesday after a full U.S. approval of a COVID-19 vaccine boosted Wall Street to record highs, while latest data showed a stronger-than-expected economic recovery in Germany.

The pan-European index rose 0.2% after last week’s sell-off knocked it lower by 3% from its record highs.

Travel & leisure, technology and mining stocks were the top gainers, up between 0.7% and 1.2%.

Global stocks wobbled last week after data from U.S. and Asian economies signalled a slowing global economic recovery, as a spike in the Delta variant of the coronavirus prompted fresh restrictions in several parts of the world.

“Since the release of the Fed minutes last week, the consensus for the start of tapering has moved slightly forward, from the beginning of 2022 to December 2021,” Unicredit (MI:) analysts said.

“A hawkish surprise from Jackson Hole appears less likely and the next topic of major relevance is probably the U.S. labour market report on Sept. 3.”

Meanwhile, data showed Germany’s gross domestic product grew by 1.6% on the quarter from April to June, slightly up from its previous estimate of 1.5%, helped by private consumption and state spending.

Novartis slipped 0.6% after the Swiss drugmaker said its Kymriah CAR-T therapy did not meet the primary endpoint in a late-stage study.